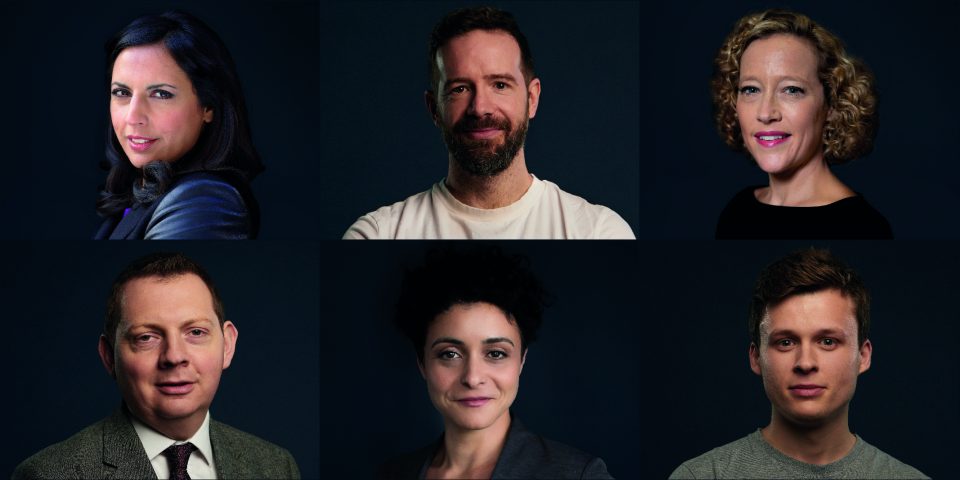 News UK, which publishes the Times and Sun newspapers, is set to launch the digital news radio station this summer in an effort to challenge the BBC.

Mir, formerly host of Saturday Live on Radio 4, will present the Times Radio breakfast show from Monday to Thursday alongside Abell, who has presented Radio 4’s Front Row and hosts the TLS podcast.

Other new recruits include Radio 4 and the BBC World Service presenter Luke Jones and investigative documentary maker Jenny Kleeman, who will together host the breakfast show from Friday to Sunday.

The launch comes even as media organisations across the UK have been forced to furlough staff and introduce pay cuts amid a squeeze on advertising revenue caused by the coronavirus crisis.

News UK has not made use of the government’s furlough scheme, but has asked for volunteers to take unpaid leave and cut bonuses in a bid to save cash.

Times Radio will be advert free, relying instead on revenue from sponsorship deals with commercial partners.

However, News UK executives are said to be pinning their hopes on the station’s marketing power, with programming aimed at drawing in new subscribers to the group’s newspapers.

“The current coronavirus emergency has demonstrated how important trusted quality journalism is to people, as they seek to avoid clickbait and sensationalism,” said Scott Taunton, chief executive of News UK’s Wireless radio division.

“Times Radio will deliver balanced and impartial news to listeners in a warm, useful and engaging way. There has never been a more important time to launch Times Radio and we’re working hard, within the government’s guidelines, to prepare for launch this summer.”

The launch will also create a new rival to Radio 4, with News UK aiming to poach both listeners and presenters from the BBC’s flagship talk station.

Earlier this year Times Radio announced it had signed BBC News deputy political editor John Pienaar, bringing to an end his near three-decade career at the public service broadcaster.

Pienaar will host the station’s drivetime show from Monday to Thursday.