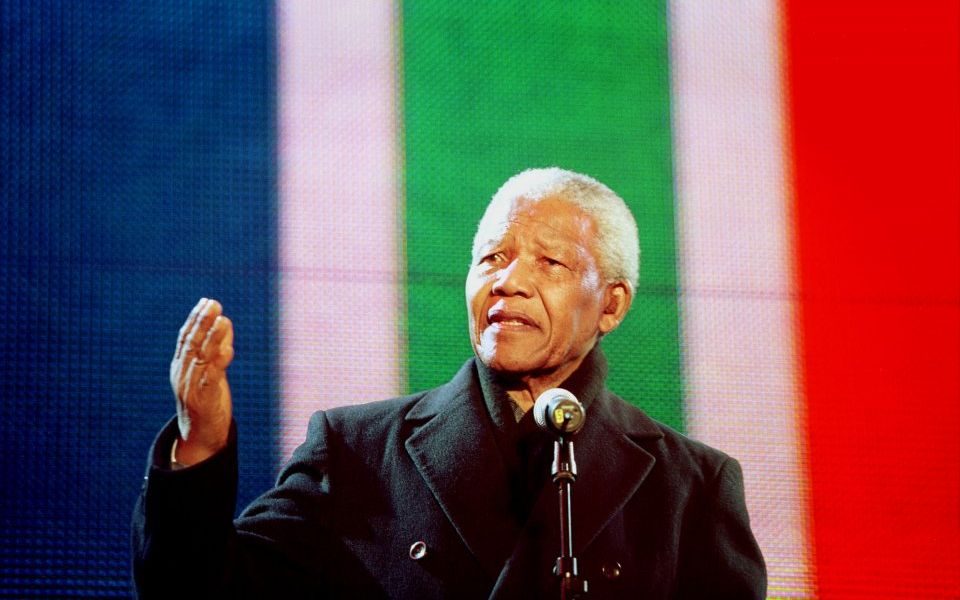 When Nelson Mandela was released from prison in 1990, the then President of South Africa, F. W. De Klerk, estimated that at least half of the upper echelons of the African National Congress party were either Communist or Soviet-bloc trained.

Consequently, when Apartheid was ended, economic expectations for the country were poor. Just as the world was abandoning socialism, it seemed to onlookers that South Africa was about to embrace it, to the detriment of its economy.

Fast-forward three decades, and the impact of that political starting point is evident. While South Africa did not fully adopt a socialist system, its past leaders’ aversion to free markets has held back the economy, with devastating results.

To take just one metric as a snapshot, look at the unemployment rate, which the latest figures put at a dizzying 27 per cent. If you include people who are able to work but not looking for a job because they have left the labour market, it increases to 37 per cent. The unemployment rate is the highest in the world outside Venezuela.

There are a number of complex reasons for such stratospheric unemployment. South Africa’s economy is failing some very basic tests.

First, there are concerns over property rights, with corruption and “state capture” rife at every level of government, exacerbated by excessive bureaucracy and a subsequent loss of public trust.

Even within the private sector there is insufficient competition, with high market concentration reducing innovation, thanks in part to the historic cosy relationship between the big players and government officials.

Finally, there is a huge mismatch between the skills distribution of the society and the skills needs of the economy. Bluntly, there is just way too much unskilled labour in the market, which presents a massive challenge to the education system.

This is not something that can be fixed quickly or easily, but it’s crucial for South Africa’s long-term success.

Getting out of this hole means restructuring state enterprises, lowering taxes, and opening up markets to create more economic freedom, while fundamentally reforming the education system.

That’s a daunting political task in a country where inequality is so wide and it is estimated that half the population lives in poverty – but it has to happen.

Nelson Mandela himself recognised that.

Back in 2003, he said: “It is not a question any longer about whether the world embraces a free market economy. The globalised world in which we live has made it imperative that we open our markets both internally and to the outside world.

“The free market is not merely an American export; it is the acknowledged route for economies all over the world. Closed markets and command economies are self-evidently inappropriate for our times.”

Nearly 30 years since his release from prison, maybe it’s time to start listening to him.