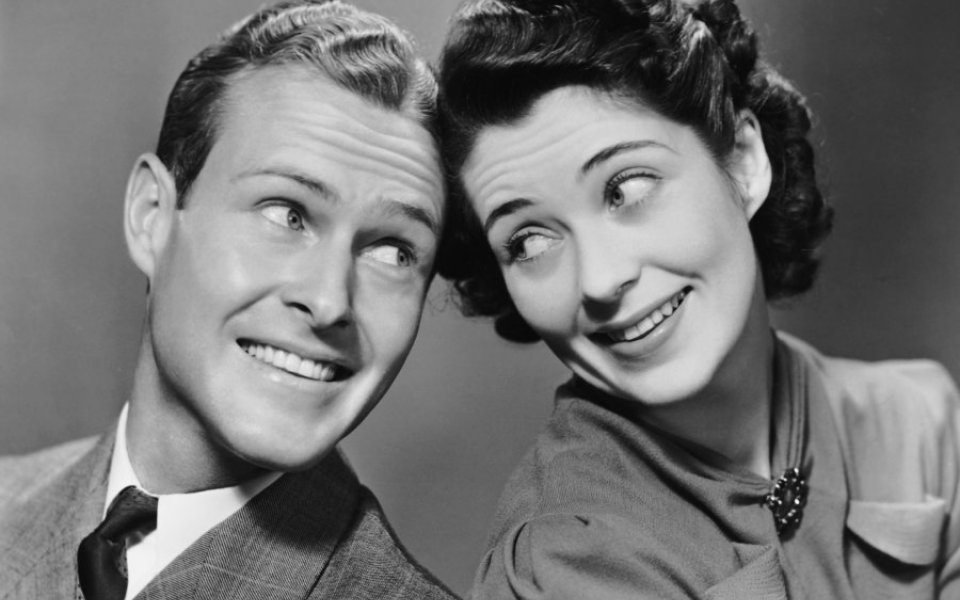 The UK tech industry is a shining example of all that is good about British business in the 21st century: lean and hungry companies full of smart, hard-working people geared up for success.

But when it comes to gender equality, tech is failing to move with the times.

While the number of women founding businesses is on the increase in London, women are better represented at senior level at FTSE 100 companies than in Tech City, where just 18 per cent of directors are female.

Read more: We need to weaponise Europe's diversity to ensure its digital future

The tech industry is not doing enough to ensure more women are being recruited and retained at every level. A more balanced workforce and executive board can not only help generate better products and a wider, more innovative range of ideas, but also enhance financial performance.

Here are three things that the tech sector can do in 2016 to start closing the gender gap:

Trying to juggle a successful career and the demands of childcare can be a major barrier to women making progress in their careers. Even a relatively conservative profession such as law recognises this. In 2013, the Bar Council introduced a “bar nursery” to help increase the number of female barristers. The subsidised nursery is conveniently located close to the Inns of Court and is open from 7am to 7pm.

Similar schemes at major UK tech hubs would go a long way to improving female representation. It would also send a powerful statement to any young women who may be hesitating about targeting a tech career – proving it doesn’t have to be child or career.

Investing in growth businesses has traditionally been a male-dominated area, illustrated by the low number of female angel investors. But things are beginning to change.

Crowdfunding platforms such as Plum Alley and MoolaHoop, are designed specifically for female entrepreneurs and are growing in popularity in the US.

There is much for the UK to take inspiration from here. If hubs such as Tech City were able to support the creation of similar crowdfunding platforms for female entrepreneurs, it would help not only boost female representation in the short-term, but kickstart a culture which would encourage constant investment in female-led startups.

3. Rethink how we work

Productivity is an area the UK needs to make a lot of progress in and I’ve recently joined a government taskforce chaired by Sir Charlie Mayfield to examine how Britain can improve in this very area.

Formal support on alternative working hours or remote working processes would be a massive shot in the arm for the tech sector and female employees in particular. The UK’s cultural obsession with long working hours and its suspicion of working out of the office needs to be challenged.

Scandinavian nations have demonstrated how shorter working days can boost productivity, lower staff turnover and help both men and women balance family and working life without sacrificing the demands of either. Some may baulk at formal action in this area, but the positives outweigh any objections.

The UK tech industry has much to be proud of in terms of the companies and products it continually produces. The next step is to combine that technical brilliance with genuine growth in the numbers of women choosing tech.

Successfully closing the gender gap would be as progressive and revolutionary as any app, gadget or software we could ever hope to make.