One in four women has been sexually harassed at a tech conference, study finds 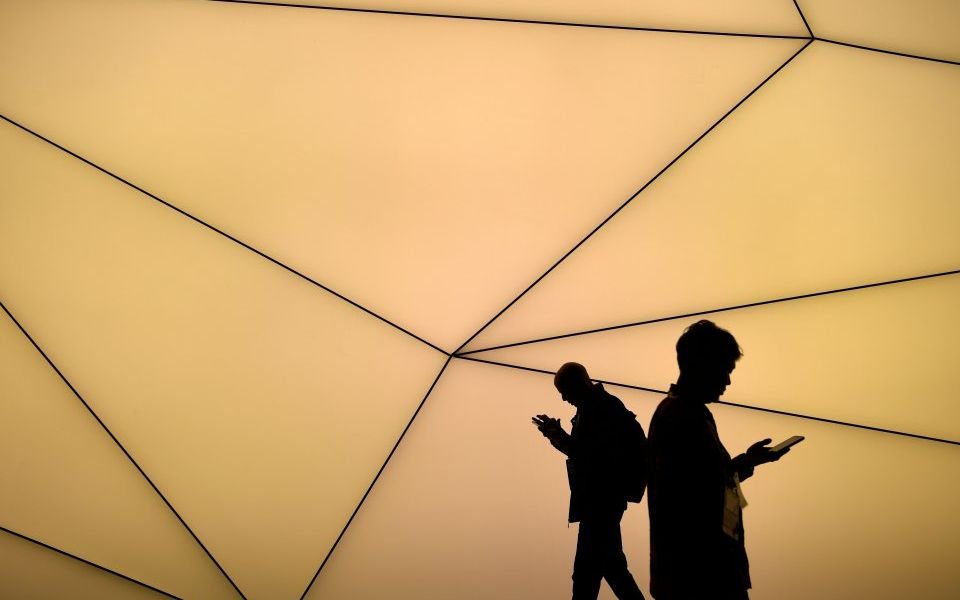 One in four women has experienced sexual harassment at a tech conference and women are woefully underrepresented at industry events, a new study has found.

Only a quarter of keynote speakers at tech conferences in the last three years were women, according to research by IT services provider Ensono.

In addition, 70 per cent of women surveyed who have sat on a panel at an industry event reported being the only woman.

The shocking figures highlight the lack of diversity in the industry and the continued harassment of women at tech events.

“The lack of female speakers at industry conferences is a quantifiable picture of how women are underrepresented,” said Lin Classon, Ensono director of public cloud product.

“The industry still has a long way to go, but it’s research like this that provides companies with data and tools to initiate change.”

The research showed there has been a five per cent increase in the number of female speakers in tech conference line-ups since 2018. Despite this, women remain heavily underrepresented in the industry.

A report published last week by the Enterprise Investment Scheme Association and IW Capital showed women-led startups receive less than 10 per cent of venture capital funding, while men are three times more likely to have over £250,000 of investable assets.

Vinous Ali, head of policy at trade body Tech UK, said: “Gender diversity in the UK’s tech sector remains disappointingly low. Industry leaders are committed to fixing this and are actively running a broad range of initiatives focused on getting more women into tech.

“There is lots of practical action we can all take immediately to change the look and feel of tech conferences for the better. All-male panels should be consigned to the past.”