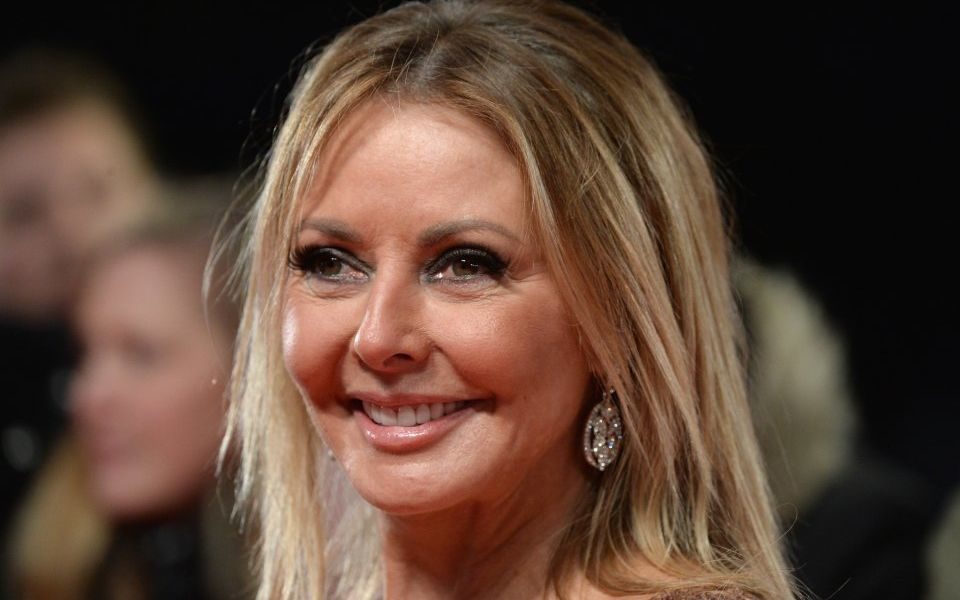 Advisers are “getting braver about…calling out our clients” who act inappropriately towards female consultants, a partner at PwC told a tech industry event in east London today.

The partnership at PwC gets “incensed” when client chief executives shout at female partners, said Mads Thomson, who leads the the professional services firm’s technology consulting business in the UK.

Thomson made the comments at an event marking the first anniversary of Tech She Can, an initiative aiming to increase the number of women in the tech industry, organised by PwC in conjunction with cloud computing giant Oracle.

More than 80 banks and other companies, including the likes of JP Morgan, Credit Suisse, Tesco and Zoopla, have signed up to the Tech She Can Charter, committing to promote successful female tech role models and recruit and retain women in their businesses.

Just 27 per cent of girls and young women said they would consider a career in tech compared to 62 per cent of their male counterparts, according to research commissioned by PwC.

Improving the pipeline of female talent in the tech industry is important as tech businesses “increasingly find we are all fighting over the same women,” said Sheridan Ash of PwC, who founded the initiative.

The firm confirmed in December that it had dismissed five partners for harassment or bullying over the last three years. The other Big Four accounting and consultancy firms made similar disclosures.

“Companies can have a very heavy influence on media,” said the former Countdown maths whizz.

Read more: If any brand has the power to take on toxic masculinity, it’s Gillette

The Tech We Can initiative is currently focused on developing lesson plans for 11 to 14 year olds, encouraging boys, and particularly girls, to see tech as a viable and attractive career path.

The lessons are currently being piloted with the aim of ultimately being made available to any school that requests them.