Three reasons why investors should consider the UK stock market 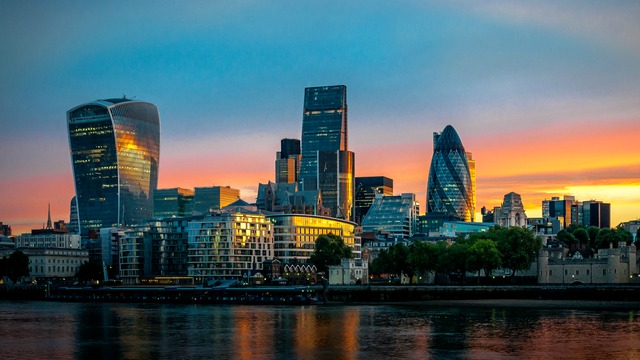 UK shares are now at their 'cheapest' since the First World War, says JPMorgan fund manager.

It's no secret that the UK market is out of favour right now, and has been since the EU referendum in mid 2016.

Fearing the still-to-be-decided outcome of Brexit and the potential for a Labour government led by Jeremy Corbyn, investors have turned sour on the UK. Fund managers surveyed in Bank of America Merrill Lynch's monthly Global Fund Manager Survey have consistently reported having an underweight position in UK equities since February 2016.

First, he argues that UK equities are currently trading at historically low values. While there are many metrics to show that UK shares are currently cheap, Meadon cites the 'yield gap' – the difference between the average yield produced by UK equities and that from 10-year UK gilts – as the most compelling.

As the chart above shows, the gap between the two is at historically high levels, as falling share prices have pushed equity yields up. "Only during the First World War have UK equities been cheaper relative to gilts," says Meadon.

Second, Meadon argues, whatever the potential threats or risks the UK is facing from Brexit, it is important to keep in mind that the UK stock market is not the UK economy.

As the pie chart below shows, less than 30% of the revenue for companies listed on the FTSE All-Share index came from within the UK. In comparison, 23% of total revenue is derived from emerging markets, 22% from North America and 14% from Europe ex UK. This means that when you are investing in the UK stock market, you are "buying the global economy," says Meadon. And with the UK market so out of favour, you are now "getting global on the cheap".

Third, on a global scale, UK equities are currently paying out a relatively high yield at 5.2%. Only Russia and Australia currently have higher yields, at 6.9% and 5.3%, respectively.

In contrast, other major global economies have very low dividend yields, with the US yielding 2.2%. The global yield is currently 2.8%.