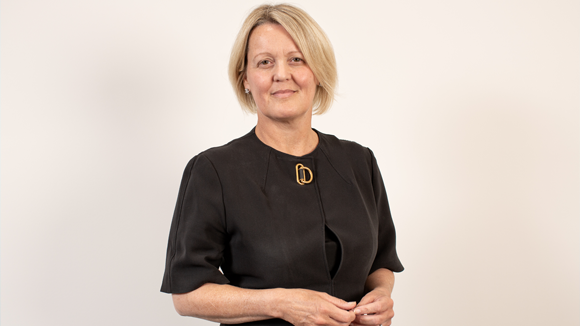 Alison Rose begins life as the new boss of RBS today with her work cut out for her.

In a letter to staff this morning, the RBS lifer set out her commitments, which included “a clear focus on shared success” and “investment in people”.

But as the firm’s recent quarterly financial results demonstrated, there is a much wider range of challenges facing the new CEO.

Read more: RBS swings to a loss in wake of mammoth PPI charges

“Weak across the board” is how Barclays recently described the situation, with income, costs and impairments all disappointing investors.

Given that her predecessor Ross McEwan tackled most of the major legacy issues, Rose’s focus is likely be geared towards improving the underperforming divisions in the business.

As the latest results show, the most embattled of those is the investment bank Natwest Markets, which Jefferies analyst Joe Dickerson described as “deplorable” following a 44 per cent drop in core income.

There are already mutterings over whether Rose will look to improve the ailing arm or find a route out of it altogether.

Rose will also be faced with the unenviable task of improving the bank’s net interest margin – a key profitability target that has come under pressure amid an increasingly competitive battle in the residential mortgage market.

Analysts also point out that RBS, like many of Britain’s large lenders, faces threats from online-only banks.

AJ Bell investment director Russ Mould said: “Fundamentally, it is a very difficult time to be a bank right now.

“What really makes banks profitable is positive interest rates, a steep yield curve and wide credit spreads, and you haven’t got any of them.

Read more: Meet the lifer who Rose through the ranks to claim the top job at RBS

“All [RBS] can do is lend with great prudence and keep a close eye on your costs.”

On the bright side, the bank has maintained its outlook, growth continues in commercial retail lending and hopes of a Brexit deal are on the up.

Yet most analysts agree that as the uncertainty rumbles on, one thing Rose does have in her control is the ability to keep a handle on costs.

At least – as one analyst points out – the RBS veteran “will be more familiar than most with where the remaining fat lies”.