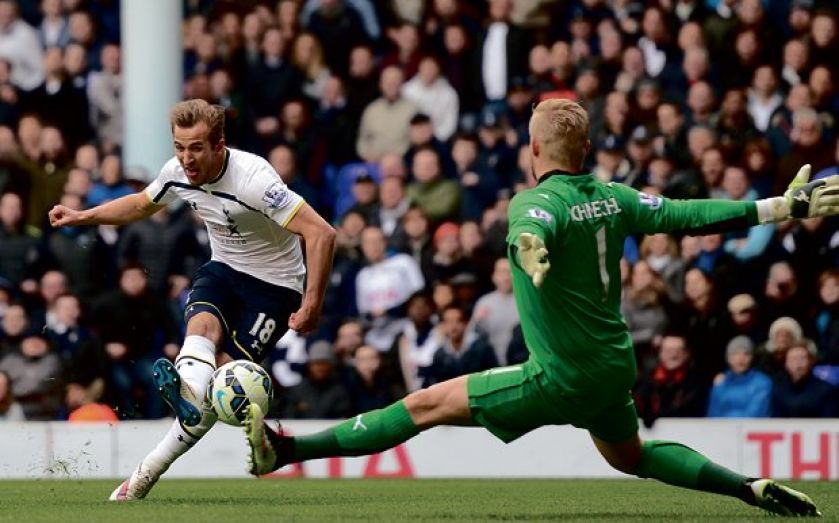 ENGLAND duo Michael Carrick and Gary Cahill have both hailed the prodigious quality of Harry Kane as the prolific Tottenham striker looks set to make his senior international debut in Friday’s Euro 2016 qualifier against Lithuania at Wembley.

Three Lions boss Roy Hodgson could throw Kane, who has scored 29 goals in 43 appearances during his breakthrough season, straight into the starting line-up after Liverpool forward Daniel Sturridge’s enforced withdrawal from the squad through injury.

“The thing that’s impressed me most is as the spotlight’s grown and the expectation’s grown with it, he seems to have grown and his performances have improved and improved,” said Carrick.

England host Lithuania looking for a fifth successive Group E victory and Cahill, who witnessed the 21-year-old’s predatory instincts first-hand as he netted twice in Tottenham’s 5-3 win over Chelsea on New Year’s Eve, insists Kane is ready to be unleashed.

“We’ve got top strikers here, all champing at the bit to play, all good enough to play and Harry’s in that bracket,” added Cahill. “He’s a real handful, a fantastic talent.”