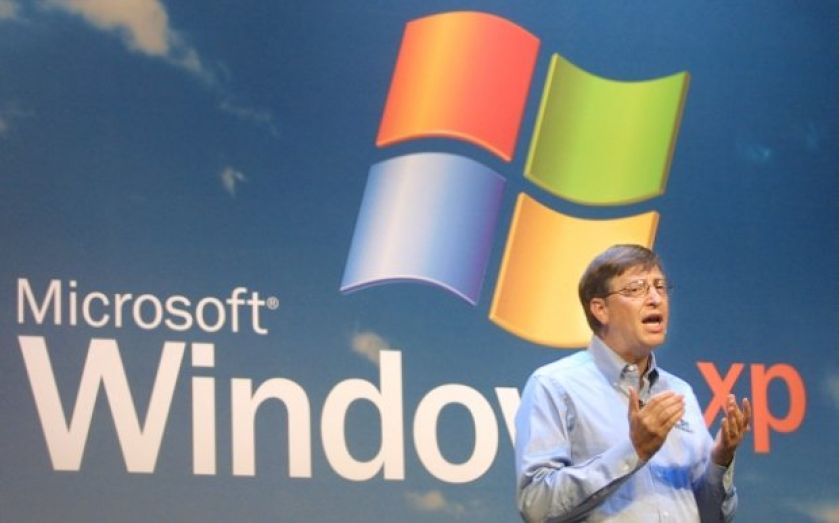 This shouldn’t affect the majority of businesses who have upgraded to Vista, Windows 7 or Windows 8, but for the nearly 30 per cent of computers still running XP worldwide, from today they are vulnerable.

1. ATMs
Nearly 95 per cent of cash machines worldwide run Windows XP, and while some run an embedded version of the software that will be maintained until 2016, the vast majority run standard XP.

looking through some old pics – here's when I BSOD'd an ATM withdrawing money and had to wait for it to reboot pic.twitter.com/mcl4zfrcxG

2. Display Advertising
The boom of flat screen display advertising in the early 2000s flooded tube stations and stadiums with cheap LCD displays running the most popular operating system of the day. From today many of these will become vulnerable.

And the one that won’t be hit…
The UK government last week paid Microsoft £5.5m in order to secure another 12 months of security updates and support for their fleet of computers that still run Windows XP. Currently 85 per cent of NHS computers run on Windows XP.