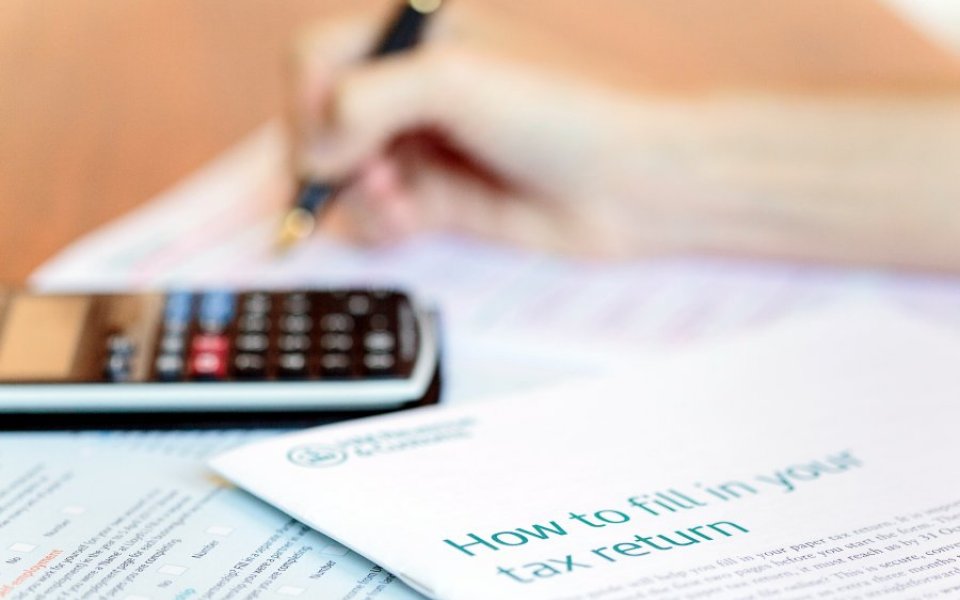 Thousands of self-employed Londoners face fines of up to £1,600 at the start of next month for failing to file their tax returns on time, according to City accountants Perrys.

Last year approximately 700,000 people in the UK missed the government’s 31 October submission deadline. This year, the fines are estimated to hit as many as 890,000 people.

Stewart Pope, chief executive of Perrys, said: “The rules and regulations relating to self-assessment tax returns can seem confusing. Many self-employed people are unsure about where they stand in relation to completing tax returns, how they file a return or whether they should be submitting anything at all."

John Dennison, a self-employed worker from Central London, said: “As a self-employed individual, I find tax returns over-complicated and have made mistakes in the past. It’s so easy to make a mistake and if you get one figure wrong it throws all the other calculations out.”

But if you do miss next week's submission deadline, all may not be lost. In May, it was revealed that HMRC may waive its lateness charge for anyone who offers a "reasonable" excuse for being late.

Apart from the initial £100 penalty, there is an automatic fine of £10 a day if the tax return remains unfiled after three months. Even if you don't owe them anything, HMRC could fine you as much as £1,600.

HMRC’s submission deadlines are midnight on 31 October for paper returns and 31 January for online submissions.

While most businesses will also be able to file their tax returns online, pensions trustees and companies with headquarters outside the UK will have to make a paper submission by 31 October.