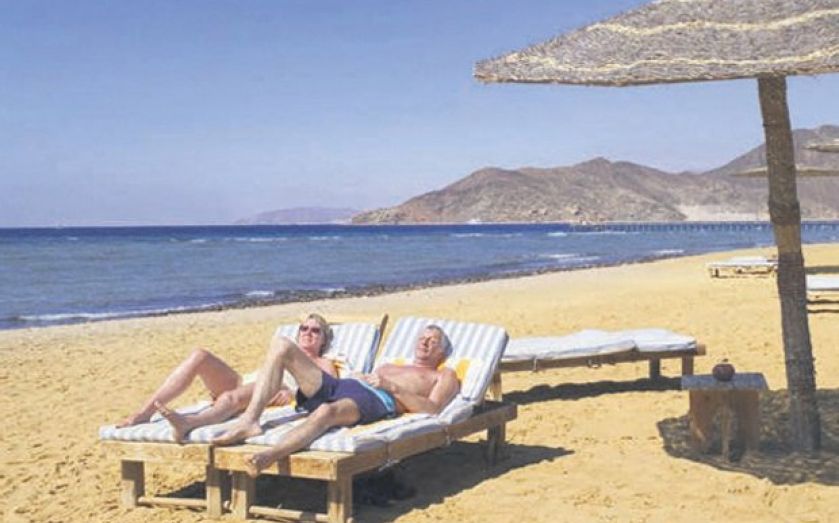 Thomas Cook, which will continue serving Egypt as a holiday destination, said it would receive £6.5m in cash for the two businesses, which generated an operating profit of £900,000 in the 11 months to the end of August.

It said it would book a non-cash loss of £19.5m on the disposal in the year to the end of September 2013 mainly related to goodwill.

Saved by an emergency bailout from its lenders two years ago, Thomas Cook is halfway through a three-year turnaround plan under new chief executive Harriet Green that has seen it cut 2,500 jobs and close 195 underperforming outlets in Britain as it focuses on offering more holidays online.

“This sale will enable us to focus more of our capital and resources on our core businesses, supporting the delivery of profitable growth,” Green said in a statement yesterday.