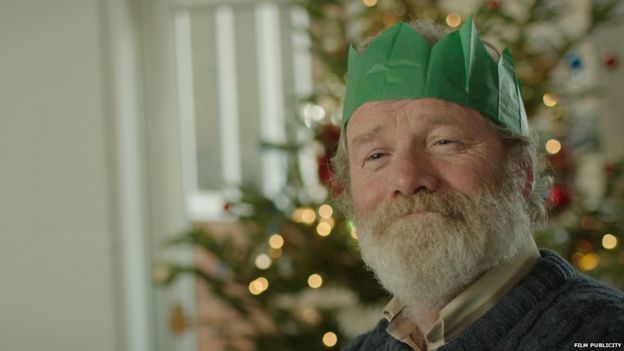 Peter Mullan plays the title role in this British drama about a homeless man who travels from Glasgow to London to spend a few days at a Christmas shelter. With a big operation on the horizon, he uses the journey to revisit the events and broken relationships that drove him to the streets.

Avoiding both sentimentality and sombreness, director Jake Gavin doesn’t force any agenda or message. His film achieves emotional impact by telling the story of one man – his day-to-day life, how he got to where he is, the small moments of kindness and brutality that he comes across.

Peering through a thick beard, Mullan is perfect in the lead. His matter-of-fact demeanour works in tandem with the message of the script, and while your heart may break for him at times, it’s not a performance that plays for undue sympathy. Along his way he’s aided by a variety of talented British stars including Sarah Solemani (BBC’s Bad Education) and Keith Allen.

Moving and aptly timed, Hector puts a face and, most importantly, a story to a problem all of us see every day. 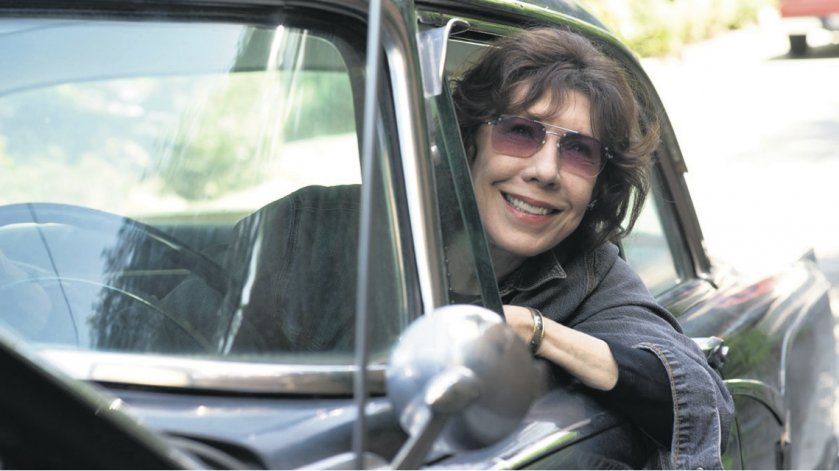 Comedy veteran Lily Tomlin strikes back for the older generation as Elle, an opinionated elderly poet who goes on the road to beg, steal or borrow $600 to pay for an abortion for her teenage granddaughter (Julia Garner).

There’s not an incredible amount about this quirky road trip that hasn’t been done before, but it’s rarely done this well. The film rightly clings to a predictably stand-out performance from Tomlin, who trash-talks herself in and out of trouble with a swagger that’s a joy to watch.

The ‘wacky grandparent’ is a role open to all kinds of scenery chewing which, thankfully, Tomlin avoids. Quick-witted, verbose but endearingly determined, her cross-generational banter with co-star Garner feels real, even if their journey doesn’t end with any awe-inspiring conclusions. The nature of the road movie allows for short but entertaining turns from Sam Elliot, Jurassic World’s Judy Greer and (in a tense but hilarious highlight) Marcia Gay Harden as Elle’s straight-laced daughter.

Grandma is the type of indie comedy-drama we sadly see less of in these days of the sci-fi sequel and the superhero franchise; those who seek it out will be richly rewarded.