This Kentish winemaker has just released the UK's sweetest wine 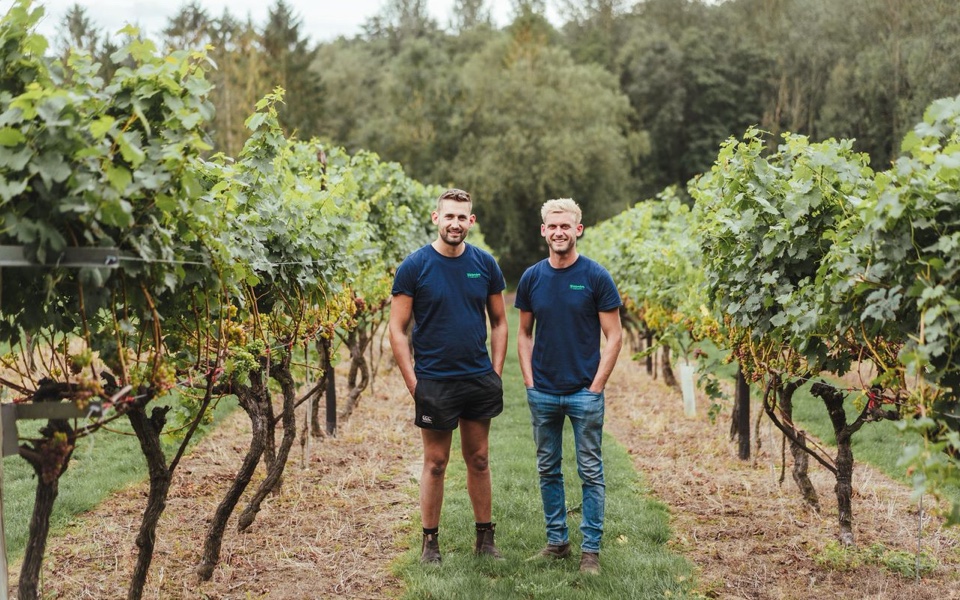 When you think of the great sweet wine producing regions you probably think of Sauternes in Bordeaux, the rolling hills of Austria, or the warm and humid vineyards of Hungary.

But climate change is slowly but surely rewriting the rulebook for winemakers, and a Kentish producer has just released a late harvest wine with 122g of residual sugar per litre, thought to be the UK’s highest-ever sugar content in a sweet wine.

That bottle is the Biddenden Vineyards Ortega Late Harvest, made by the Barnes family from the Wealden village of Biddenden, which retails for £122.

It is thanks to the long, unusually hot summer of 2018, which allowed Kent to challenge the likes of east Hungary, the home of Tokayi, as a sweet wine producing region.

“Our first attempt at sweet wine won bronze at the Wine GB Awards,” says Tom Barnes. “I then visited Germany to collect some vines and came across Dr Leimbrock’s vineyard in Mulheim. There I tasted wines back to the 1982 vintage and loved their complexity. This led to experimenting with Schonberger back at Biddenden. It’s a very floral, fruity variety which  lends itself to lower ABV sweet wine. In 2020, our ’18 won gold at the Sommelier Wine Awards.

“Sweet wines are few and far between here but they’re a great way of expressing fruit in cool climate wine-making.  We’re not trying to rewrite the rulebook or trying to be Sauternes, just to share our passion for sweet wines.”

Tom runs the Biddenden operation alongside his brother Will and Father Julian. “Ortega is  a German grape developed by crossbreeding Müller-Thurgau and Siegerrebe,” says Will. “It’s our signature variety and covers just over half of the vineyard. Other varieties that go into making our award-winning wines include Bacchus, Dornfelder, Gamay, Pinot Noir, Reichensteiner and Scheurebe. There are also plantings of Schönburger, Huxelrebe and Gewürztraminer. Clay over loam is perfect for growing French and Germanic grapes.”

They currently grow 12 varieties of grape across 23 acres, producing around 80,000 bottles of wine each year as well as cider and Kentish apple and pear juices. “The Ortega is great with Gorgonzola,” says Tom. “Or something closer to home, like Kentish blue cheese or strawberries and cream.”

While the 122g of sugar per litre is impressive for these shores, it still falls far behind some of our more sun-blessed cousins. Australia’s Rutherglen Muscat is 200-440g per litre, Tokaji 60-450, Sauternes 120-220, and Verona’s Recioto della Valpolicella 110-200.