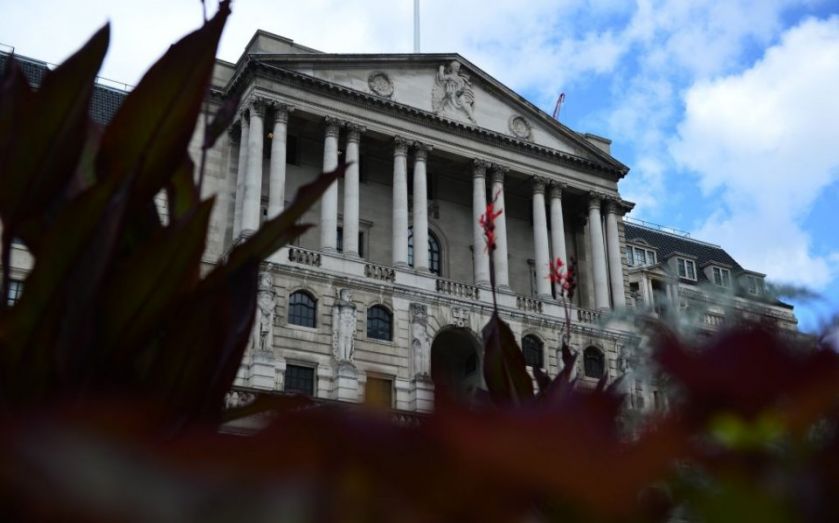 A think tank has called for an end to regulatory stress tests on banks, saying they are “sleep- walking” the sector into another financial crisis.

The Adam Smith Institute, a free market think tank, said the annual Bank of England tests – which are used to gauge the resilience of banks to volatile financials scenarios – gave false comfort to lenders because the rules were not rigorous enough.

It added the tests failed to apply a minimum ratio of capital to leverage for UK banks, which would have shown the banks to be weaker than when tested on risk weighted assets.

The report’s author Kevin Dowd, professor of finance and economics at Durham University, said: “The Bank’s party line is that the UK banking system is safe. However, it is simply impossible to assess the health of the banking system using a stress test based on a single scenario, which is all that the Bank considers.”

The Bank published the results of its first stress test in December last year when it tested the impact of a severe housing market crash.

The Co-operative Bank was the only one of the eights banks tested judged to have failed the test.