Tony Pidgley, founder and boss of Berkeley Group, got a £23.2m payout as the UK housebuilder’s profits soared.

A total of £42m in bonuses were paid out to five top executives at Berkeley last year, to kick off payouts totalling up to £500m in the next six years, following a 42 per cent surge in profits.

The charismatic Pidgley, who famously called the top of the housing market in the run-up to the economic downturn, has got a 2014 pay check that puts his salary at 852 times the UK average of £27,200, according to ONS statistics.

But how does it compare to other top dogs? We had a look:

1. It makes him the second-best paid chief executive

But Pidgley can console himself with being comfortably in second place.

Even Wayne Rooney, the best-paid player in the Premier League, falls far short. 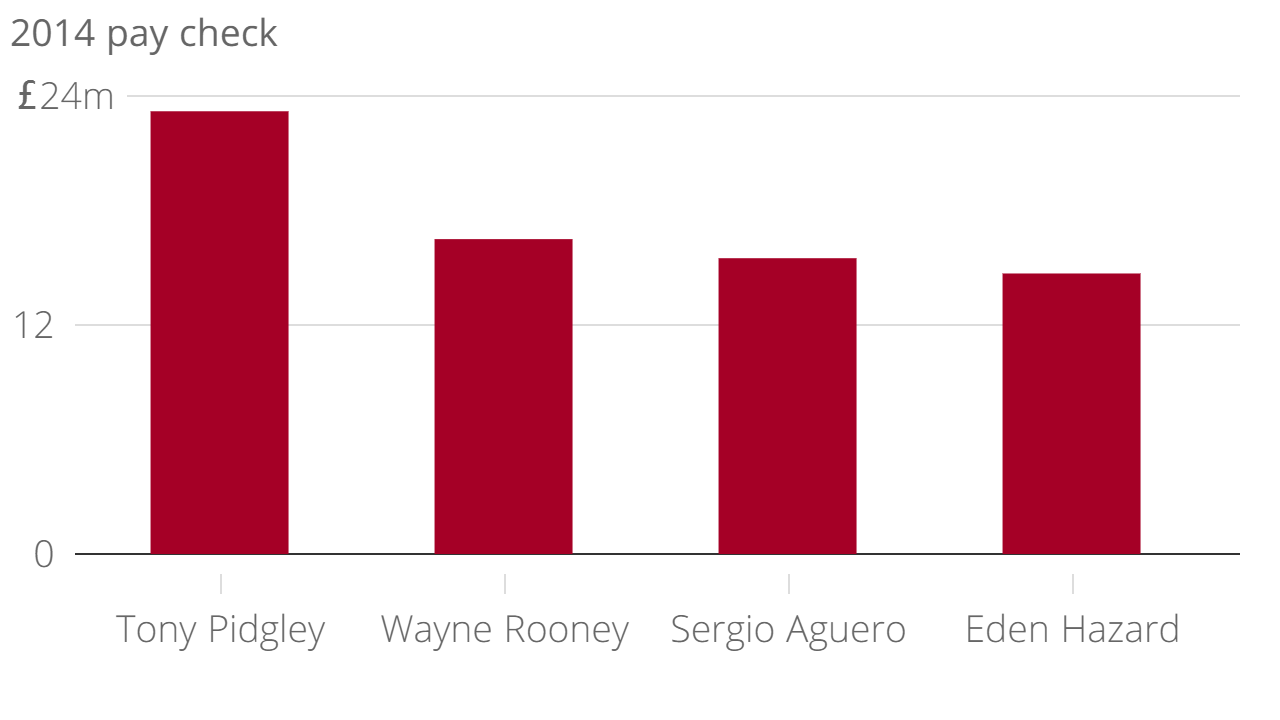 3. …but it pales in comparison with the world’s best-paid footballer

Including commercial deals and bonuses, Lionel Messi earned close to £1m a week every year. 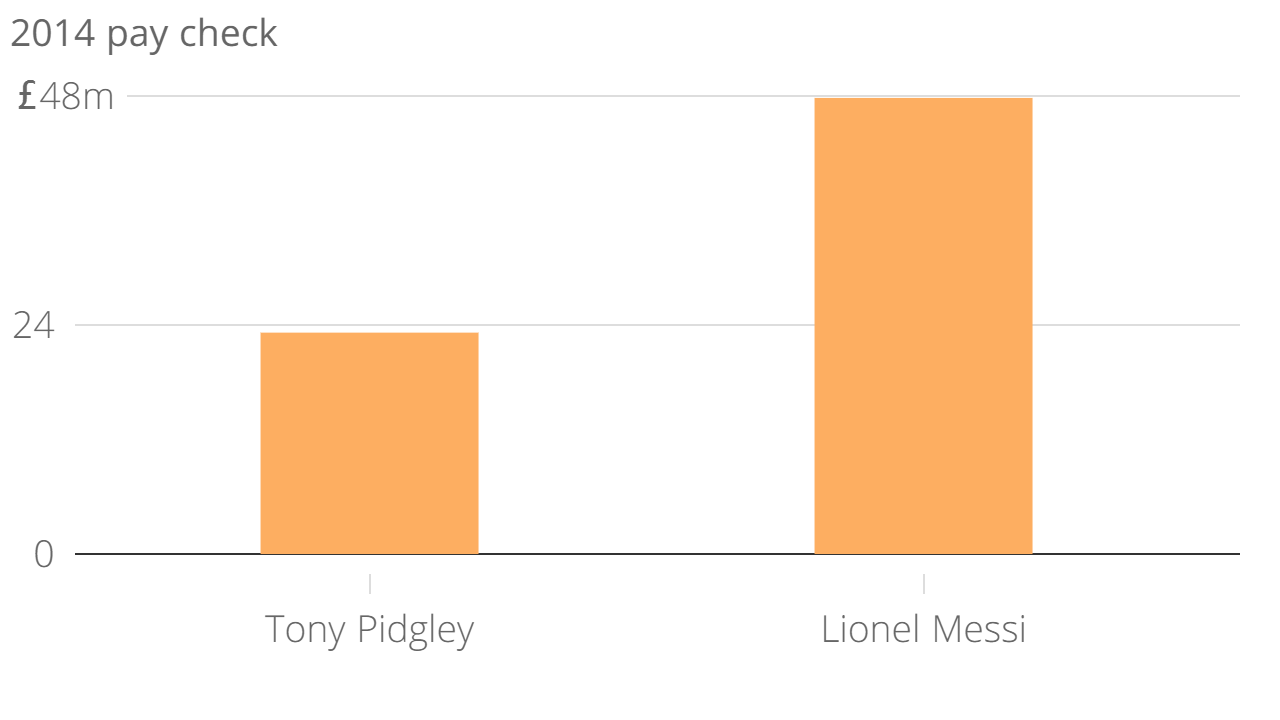 Again, this data is from High Pay Centre, and has gone up since 1998, when executives earned 47 times more than employees.

We tried to put this on a chart, but the result looks something like this:

5. …and their salaries are growing faster 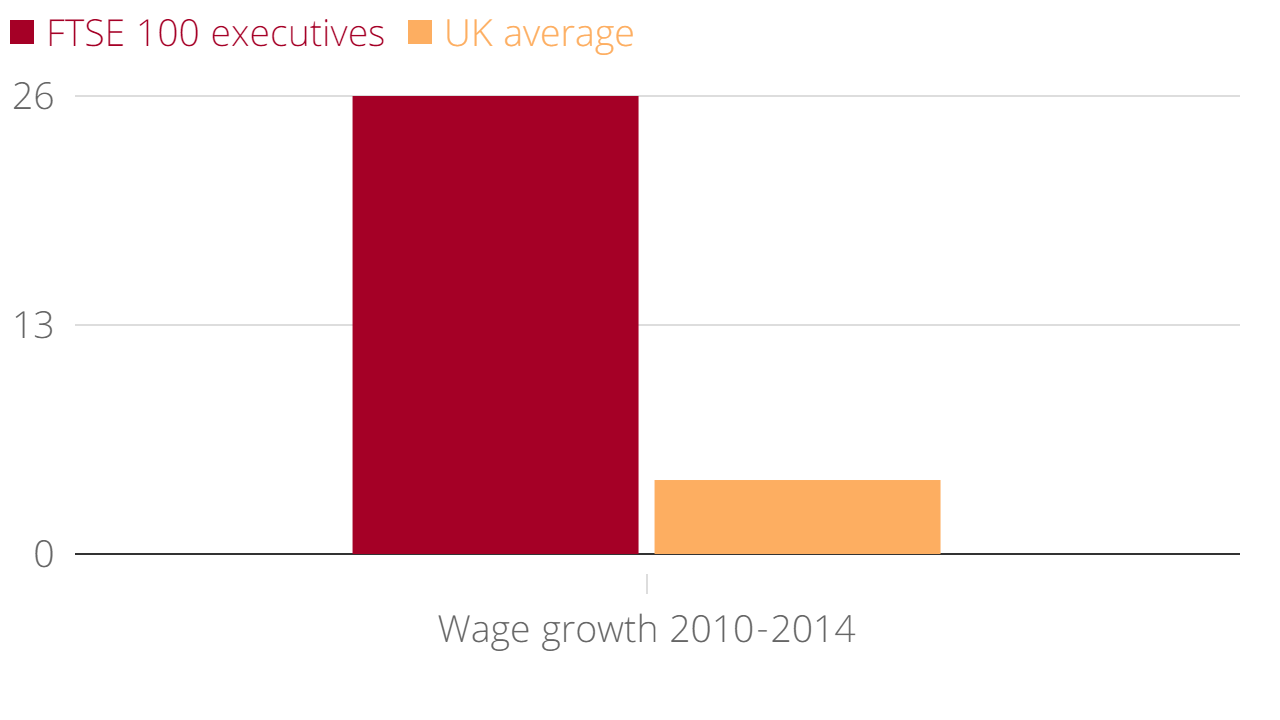