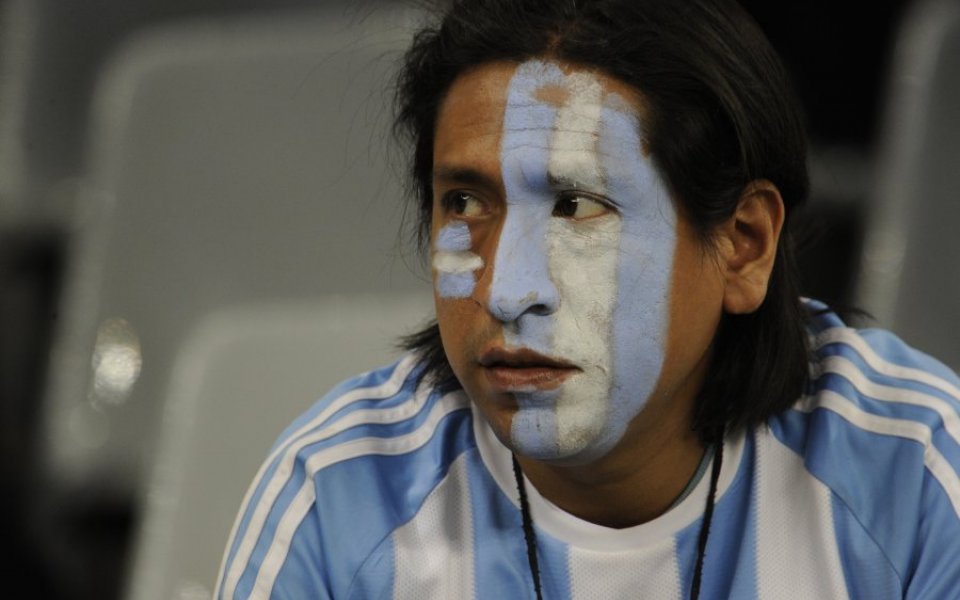 With inflation running rampant, the South American country has once again been awarded the unflattering top spot in the Misery Index of the world’s economies.

Bloomberg has surveyed top economists to compile a ranking of 63 economies based on their unemployment rates and inflation.

Venezuela’s misery rating of 159.7 makes it the dubious “winner” of this list by far and away, with a score more than four times that of runner-up Argentina.

Both countries are struggling with runaway inflation, with Venezuela’s hitting nearly 200 per cent. Crashing oil prices have hit the country hard, as its exports are nearly entirely made up of oil as the commodities rout drags on. 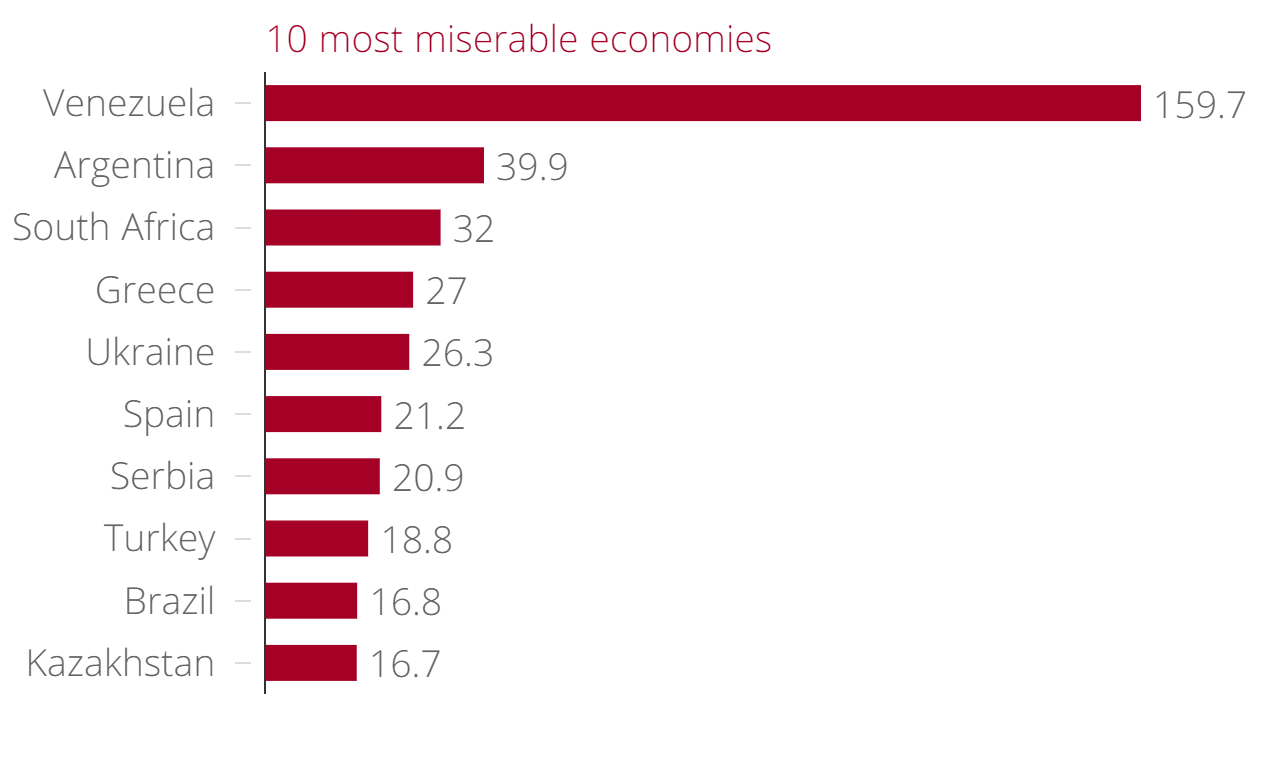 Other countries receiving the dubious honour of a spot in the top ten, include South Africa, Greece and Ukraine, all battling high unemployment.

If you’re looking for the happiest economy, meanwhile, head to Thailand. With its ridiculously low jobless rate of 0.65 per cent, the country once again has the lowest misery index, 2.2, of all countries ranked.

The UK, gratifyingly, is also among the ten happiest economies, with a misery rating of just 6.2. 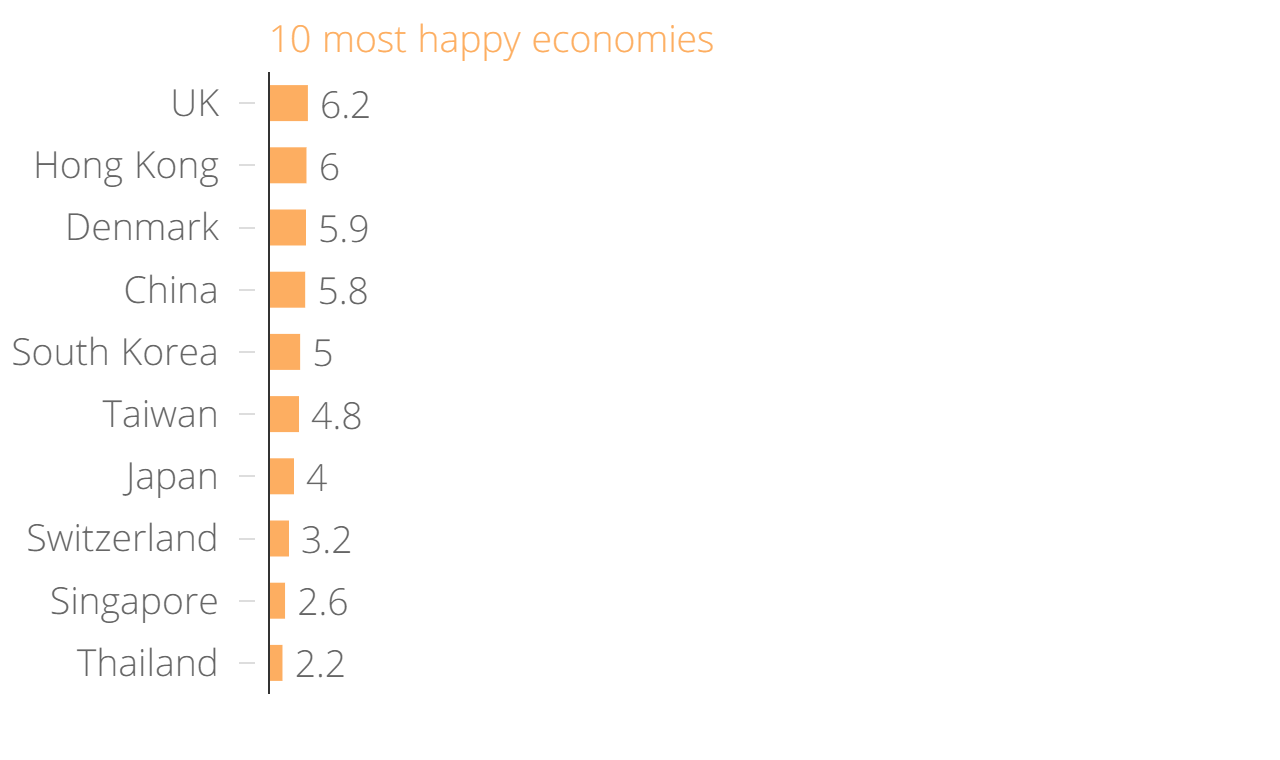