These are the 10 sexiest jobs: Lawyers, pilots and bankers 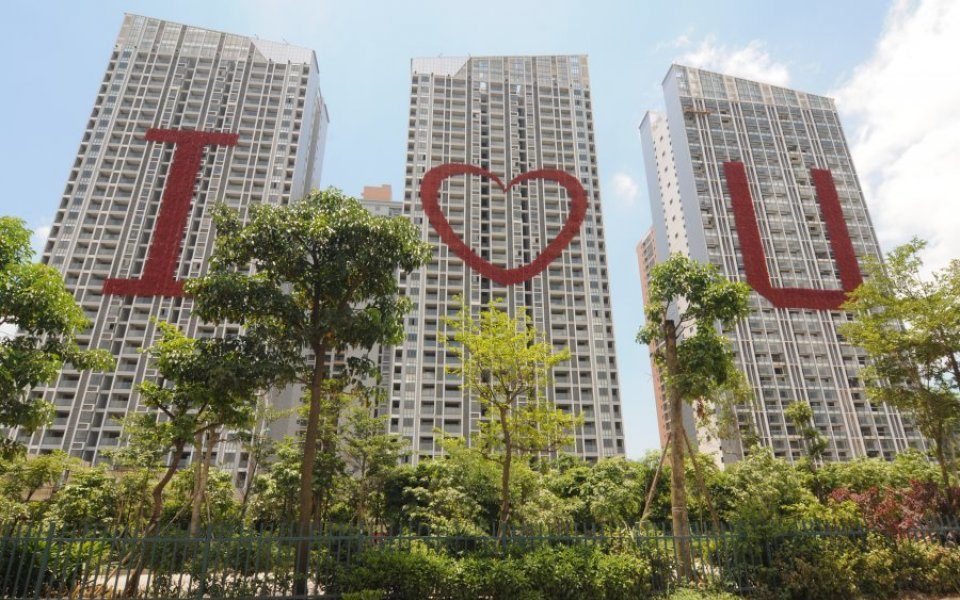 With Valentine’s Day around the corner, the City’s single bankers can get ready for love – after it turned out their jobs are among the most attractive to the opposite sex.

Both men and women found bankers to be among the top 10 sexiest professions when dating site eHarmony studied its users’ preferences.

They missed out on the top spot, though.

Men in advertising, lawyers and pilots received the most messages from women on the site, while men were most likely to contact women in law, marketing and advertising.

The site has also crunched the numbers on the most compatible jobs, or the combinations most likely to get together.

The results showed female bankers were most likely to end up with a physical therapist, while male bankers go for architects.

The site did not release any data for same-sex couples.