No-deal Brexit could result in eight per cent hit to UK economy, warns Bank of England 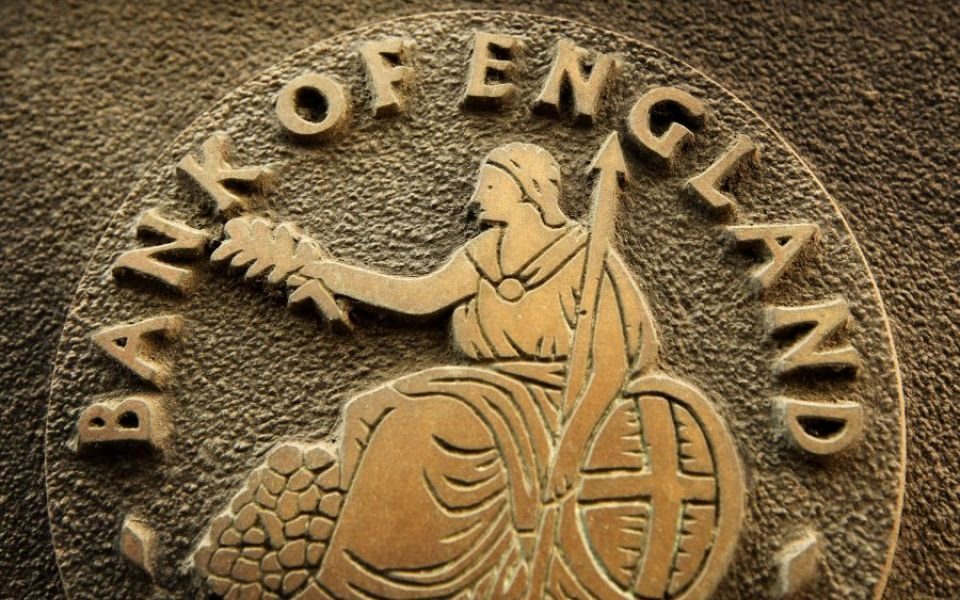 A no-deal Brexit could cause the UK economy to fall eight per cent in a single year, the Bank of England warned today, leading to crashing house prices and surging unemployment.

However, in a boost for the Prime Minister, the Bank said her withdrawal agreement and a close economic relationship with the EU could boost GDP by 1.75 per cent over the next five years when compared with its forecast earlier this month.

But it would still be 1.25 per cent down when compared with forecasts made in May 2016 before the referendum, while in a “less close” scenario in which the UK is unprepared for the end of the transition period in 2020 it could fall 3.75 per cent.

The Treasury Select Committee had asked the Bank to assess the financial impact of May’s deal – compared with remaining in the EU – ahead of a proposed parliamentary vote on 11 December.

The Bank’s report said there were different interpretations of the future relationship and so laid out a close and less close relationship scenario, the latter would see customs checks from 2021 and financial services lose passporting rights.

The Bank has also been working for many months on a set of scenarios for what it has labelled a “disorderly Brexit” – with no deal and no transition.

In that scenario, and assuming the UK took no mitigating measures (such as altering fiscal policy) GDP would fall eight per cent in a year – more than following the global financial crisis – with house prices falling 30 per cent and commercial prices plummeting 48 per cent.

Unemployment would surge to 7.5 per cent and the inflation rate to 6.5 per cent, while interest rates could be raised – peaking at 5.5 per cent.

The pound would also drop 25 per cent to parity with the US dollar.

UK trade would also fall 15 per cent by 2023, while it would fall two per cent with a close relationship and May’s deal.

The disorderly scenario assumes the UK crashes out of the EU without a deal or a transition, no new trade deals, loss of access to existing trade agreements between EU and third countries, tariffs, customs checks and a reversion to WTO terms.

Earlier today the government’s own analysis found that the UK economy would be worse in every Brexit scenario.

A Brexit department report published this morning said a deal resembling Theresa May’s withdrawal agreement would leave GDP 3.9 per cent smaller in 15 years – longer than the Bank of England’s five year period – than if the UK remained in the EU.

It also found a no-deal Brexit would cause the greatest economic hit, with GDP up to 10.7 per cent smaller, while a free trade agreement could see an 8.1 per cent hit.