Theresa May earns further £112,800 after quitting as PM 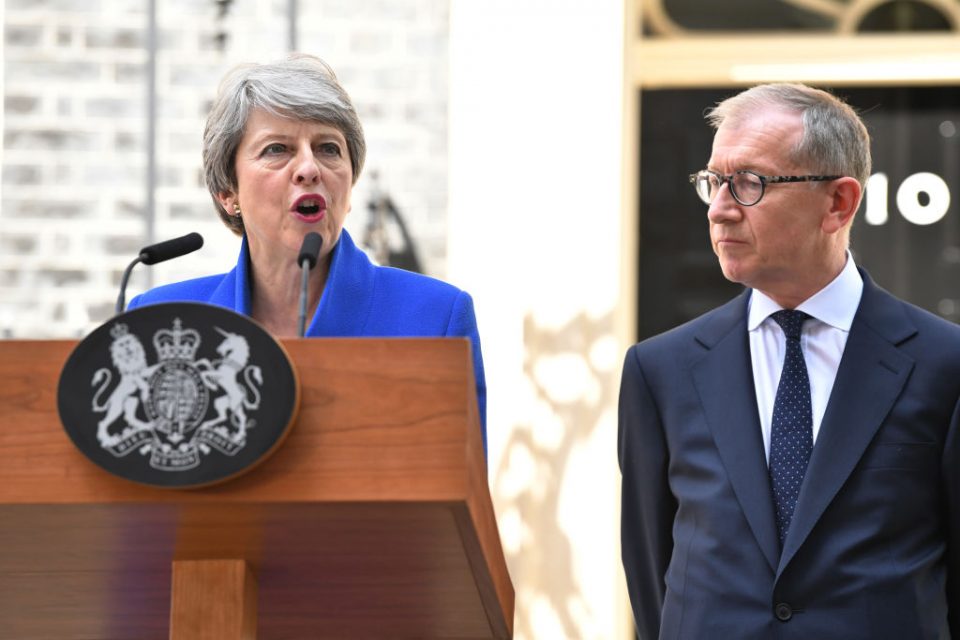 Theresa May has earned another £112,800 in speaking fees and hospitality gifts since quitting as prime minister, on top of more than £380,000 previously declared.

The MP for Maidenhead received £96,000 for giving a speech at an event hosted by PwC at the World Economic Forum in Davos, according to the latest House of Commons filings.

In the register of members’ interests, May declared that she was paid for 12 hours work, including preparation and travel.

She was also allowed to use the Windsor Suite at Heathrow Airport free of charge on four separate occasions in January and February – a gift worth £4,200 each time.

The latest declaration comes after the former Prime Minister previously racked up more than £365,000 in speaking fees.

In December, May received £100,000 plus expenses from UBS for delivering its keynote speech.

She also pocketed a £190,000 signing bonus from speaking agency Washington Speakers Bureau, and subsequently made £75,000 for a speech to JP Morgan Chase.

May also used Heathrow Airport’s Windsor Suite four times between August and October, in a free gift worth £16,000.