There's a brain scan that can tell how intelligent you are 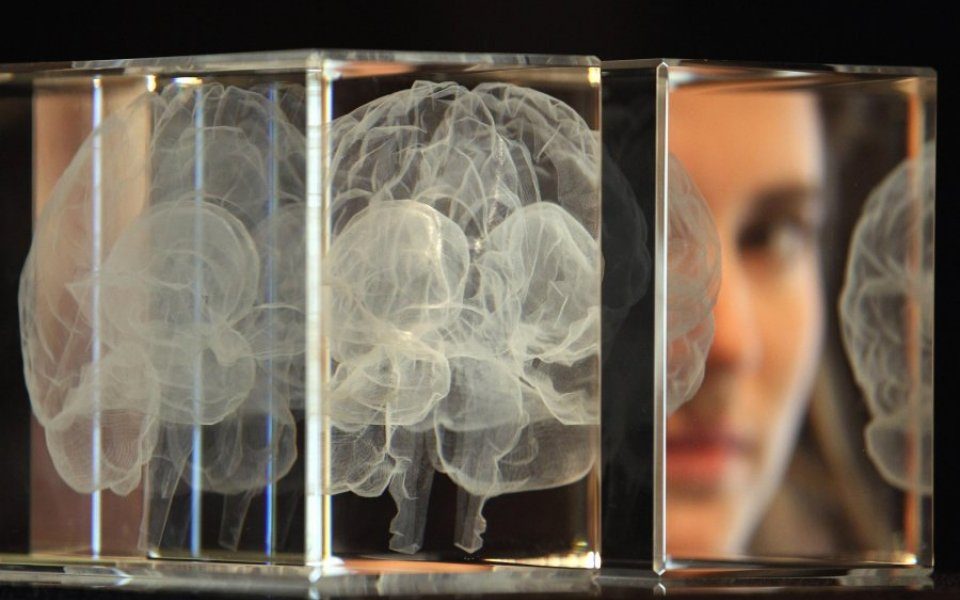 Forget IQ tests – scientists have found a way to tell how intelligent you are by looking at a brain scan.

However, the researches also found that by looking at the fingerprint-like connectivity pattern, an individual's intelligence can be predicted.

Read more: Have humans reached their maximum IQ? Intelligence is starting to plateau for the first time

As the patterns, which are "distributed throughout the brain", can be looked at an individual level, it is possible to use them to help "predict the fundamental cognitive trait of fluid intelligence in subjects", the researchers said.

The study by Emily Finn and her colleagues look at data from 126 participants of the Human Connectome Project to find that a connection profile obtained from one of six imaging sessions can be used to identify any one subject, and then predict intelligence.

Read more: How to raise your risk intelligence

Previously, neurological testing focussed on looking at larger groups of people, rather than individuals. However, the report says that "all individuals are unique" and studies that look at aggregated groups of people "typically ignore heterogeneity within each group".

The researches hope that the results will provide a foundation for future work to test "inferences about single subjects".