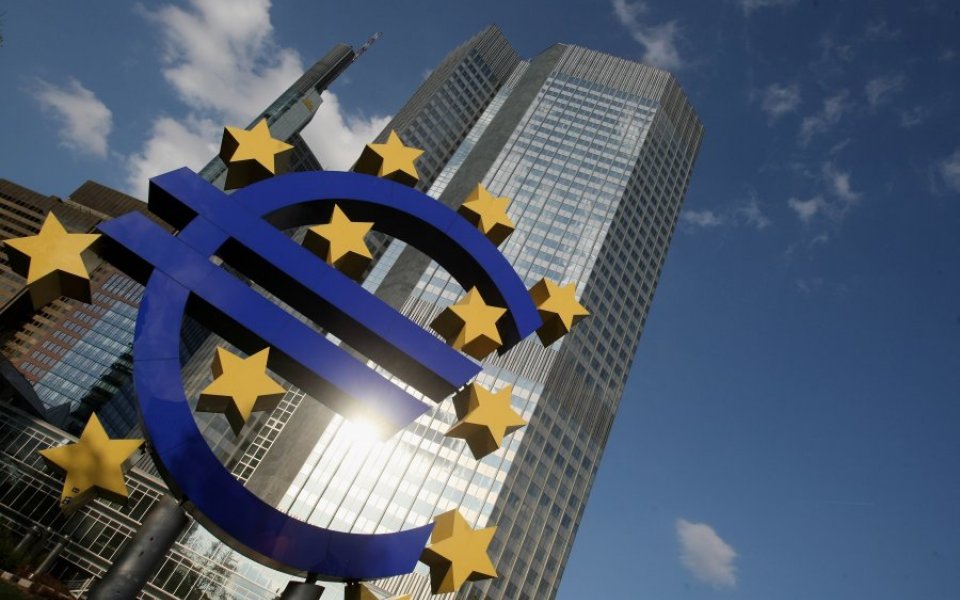 Before and after Mario Draghi’s last press conference, the professional public focused on the scale and duration of the Public Sector Purchase Programme (PSPP).

Meanwhile, critical observers of the ECB had already taken a close look at the inner workings of the programme. Interestingly enough, the ECB from the very beginning of QE, made it clear that it would "update“ at its discretion, the list of public securities eligible for purchase.

The portion of securities allocated directly to the ECB (12 per cent of PSPP) has the greatest transfer effects as it is held by 19 Eurozone central banks which will be exposed to the risk of non performing securities according to their share in the ECB capital.

When the ECB buys from an issue of Caisse de Dépôts et de Consignation – the central agent of French savings banks – that French government risk directly goes into the ECB balance sheet and has to be borne to the extent of almost 29 per cent by the Bundesbank, in other words by the German taxpayer.

Within the governing council of the ECB, there was a tough struggle to put special national securities issuers on the eligibility list. However, the results are startling.

The French Railway network‘s issue could end up as 33 per cent in the ECB balance sheet, as could the securities issued by the Italian Railway company.

The firm impression is that more issuers from the public sector could successfully shift their risk to the ECB, such as Infrastruturas de Portugal, Caisse Nationale des Autoroutes and ÖBB-Infrastruktur AG.

Before the launch of PSPP, these funds had to place their refinancing products with banks who could hand them over to the ECB for repo operations. Since QE started, all three funds are entitled to sell 33 per cent of their issues directly to the ECB, amounting to a unique placement advantage.

It adds however, more risk to the balance sheet of the ECB to the detriment of major shareholders like Germany. In addition to their substantial share part in all three rescue vehicles, these now have to bear the additional risk of refinancing ESM, EFSF and the EU stability fund.

The balance sheet of the ECB has become a target and it will continue to serve as a mechanism to transfer risks as long as the voting power of countries like Germany in the ECB’s governing council remain equal to those of Luxemburg and Malta.