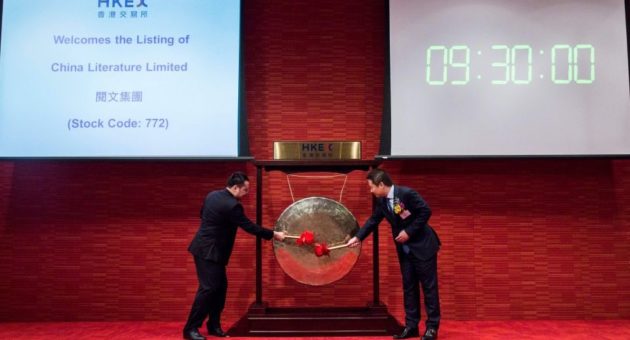 The jobs, they are a changin': What's happening to the finance industry?

The rental economy is blossoming, but it could spell trouble for manufacturers 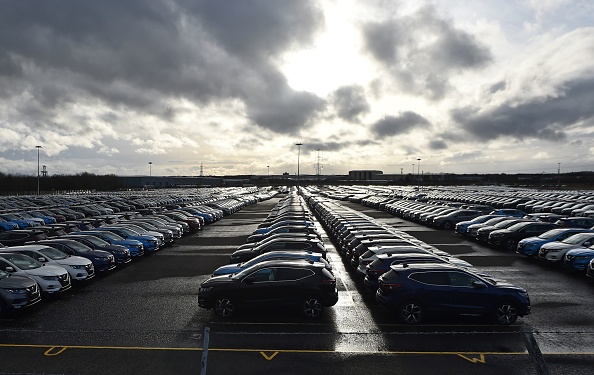 My son recently had a holiday in Greece. His experience at Gatwick airport made it particularly interesting – which is possibly the first time that phrase has ever been written.

He drove to the airport and his car was picked up, not by a valet service, but by a company which will rent your car while you are away.

This is just one example of a current movement which could have a major impact on how we live.

Airbnb is probably the largest and most famous of the many ventures which have sprung up to expand the scope of renting. But even trivial items can now be rented.

The website Library of Things, for example, proclaims it is on “a mission to make borrowing better than buying”. All sorts of, well, things can be hired from places around the world – hedge trimmers, jigsaws, in fact almost anything can be rented by the day or even by the hour, rather than purchased.

For many, renting may have negative connotations, especially in the housing market. The highly respected Institute for Fiscal Studies published a report last year which showed that the chances of a young adult owning a home had halved in the last 20 years. Of those born in the late 1980s, only a quarter are homeowners, compared to almost half of those born a decade earlier.

Reports like this are discussed negatively in the media. Renting rather than owning a home is regarded as a “bad thing”, and surveys routinely suggest that young people still aspire to own.

But in many aspects of actual behaviour, the younger generation is revealing a preference to rent.

Much of the marketing material around this movement emphasises how progressive the participants believe themselves to be. “Borrowing” is the word, rather than “renting” – even though you pay for the privilege. By doing this, rather than, say, buying a trowel for your garden, you are in some way rejecting materialism and saving the planet.

Ironically, these right-on “borrowers” are participating in a massive extension of the market economy. The “borrowing” movement is shaping the world to be more – not less – like the nirvana of the free-market textbooks.

However, almost any company which makes things should be concerned. At the moment, much of the activity is low key, bilateral trades between small outlets and individual borrowers.

But the internet enables much more efficient markets to be created and for this movement to be scaled enormously. It opens up the potential of applying the just-in-time principle to the domestic, household economy.

Such revolutionary technologies can take decades for their full impact to become clear, but the internet may be heralding the demise of many manufacturing companies.