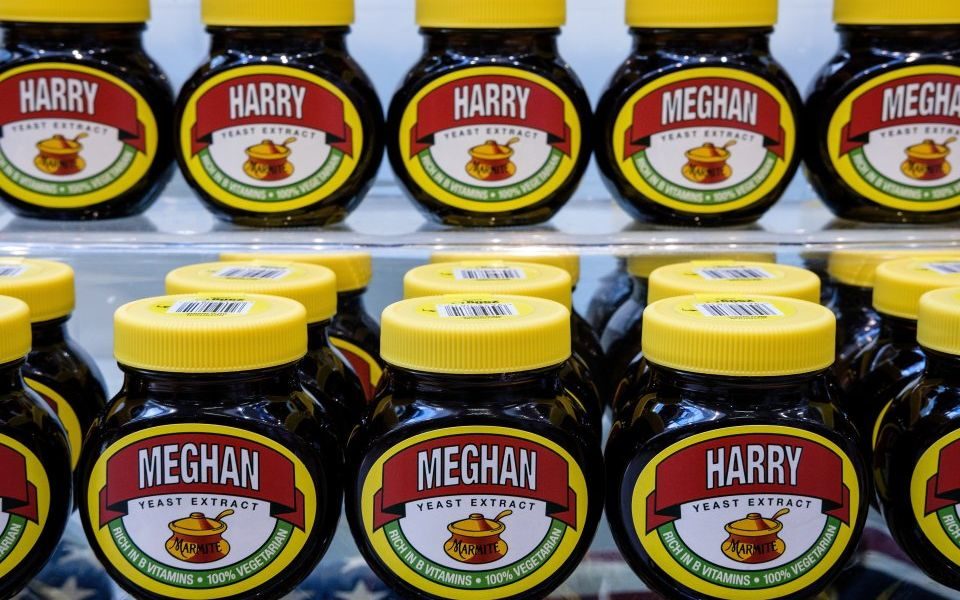 It’s finally happening: a showdown between the Duke and Duchess of Sussex and the British press. I wasn’t quite sure what the flashpoint would be, but it’s been a long time coming. Like them or not, from the pre-wedding family problems to criticism of Meghan for, well, everything, there have been skirmishes, some of them fairly bad-tempered, but now they’ve broken out into open warfare, with battle lines hastily but harshly drawn. The Mail on Sunday obtained and published a letter the Duchess had written to her father, Thomas Markle, expressing anguish at their estrangement; she has, in turn, brought a suit against the newspaper for breach of privacy and copyright infringement.

Whatever happens, this is going to be ugly. Neither Lord Rothermere, the proprietor, nor Ted Verity, the editor, run the Mail on Sunday as a kindergarten, while disdain for the press is unsurprisingly ingrained into Prince Harry – and into his wife, too. So that’s prediction one. I’m no legal expert, but it seems to me that the Duchess’s case is a strong one: her charge is not only that the copyright of the letter belongs to her, as the sender, but that the Mail on Sunday deliberately edited and altered its contents to create a misleading impression. Harry has accused the paper of “strategically omitting select paragraphs, specific sentences, and even singular words to mask the lies they had perpetuated for over a year”. This is serious stuff.

The paper’s defence, I would imagine, will be the usual “public interest” banner, but I think this could be a mistake. There’s a big gap between the public interest and what interests the public, and the latter is not a reason to fly in the face of the law. I don’t doubt that people will buy copies of the Mail on Sunday to read the contents of the Duchess’s correspondence, but that kind of prurient interest is not what the law is there to uphold.

Meghan has turned to privacy and reputation specialist Schillings for her legal representation. This is a sensible move. I know several senior people at the firm, and have even interviewed Tim Robinson and Jenny Afia for, respectively, my Business Leaders and Media Masters podcasts. They’re an impressive and accomplished bunch with a broad spectrum of capabilities. As well as legal expertise, they have access to advice on corporate and governmental security and intelligence, communications strategy and data protection. Let’s put it this way: I’m glad they’re friends, not adversaries.

For me, though, in my profession, the most interesting aspect of this case is the reputational one. Who will win the battle of public hearts and minds? Who will come out as the good guys, and who will end up wearing the black hats? In a constitutional monarchy, the Royal Family exists on public goodwill, and it’s vital that the Sussexes maintain that.

My first observation would be that there is a stubbornly held belief among a large section of the population that the underdog should have their support. In this case, it’s hard to see who that is, the privileged royals or the much-derided media magnate, but, by a short head, I would expect there to be a tendency to root for the Mail on Sunday, as brave and honest scribes speaking truth unto power and exposing private dealings. It’s a very narrow margin, though, and the balance could easily tip.

A greater danger for the royal couple is losing that quicksilver sheen of benevolent glamour. Harry is a popular member of the Firm, good-looking, forthright and unconventional (remember his front-line service in Afghanistan as a forward air controller), while Meghan brings Hollywood chic and, with her biracial heritage, the ability to pull the House of Windsor into the modern age – much like Diana did.  They are an easy couple to admire: successful, dutiful, openly loving and socially conscious. But the public hates sourness or snootiness, and that’s the minefield they have to navigate with this case. Suing a newspaper can look like privileged privacy, and the angry way that Harry has reacted to the press over this is not the sort of warm, fuzzy relationship the public wants to see in its tiara-wearing classes.

The tone of the couple’s approach to the media over the last week or so has been interesting. We all remember Prince Charles being caught muttering that Nicholas Witchell was “awful”, and the Duke of Edinburgh has certainly let his irritation at the press show from time to time. But there is a heat and a pain to the anger we’ve seen from the Duke of Sussex in recent days. The direct parallel he drew between the way his wife was being treated and the death of his mother will have shocked many, and his words about “powerful forces” conjured up a sinister picture in the imagination. This is the language of the boxing ring, of combat, of trench warfare, not even of uneasy cooperation or an arm’s-length tolerance.

If Meghan wins her court case, as she may well do, the royals will paint it as a victory for fairness, public decency and respect, for the right of public figures to have some parts of their lives untrampled and unploughed by a ravening media. But they should be magnanimous if they do win, because the press, ultimately, are still there. They still have to deal with them. Publicity will remain the oxygen of the Royal Family’s existence, and the hands on the tap will be those of newspapers editors and owners.

I’d like to think, for the sake of both sides, in reputational and presentational turns, that the Mail on Sunday and the Sussexes can shake hands when this is over and agree to respect the judgement of the court. They should seek to draw a line in the sand and move on, because their symbiotic relationship will persist. They must live together. They can choose to do it amicably, or amid acrimony. I know which one I’d choose.