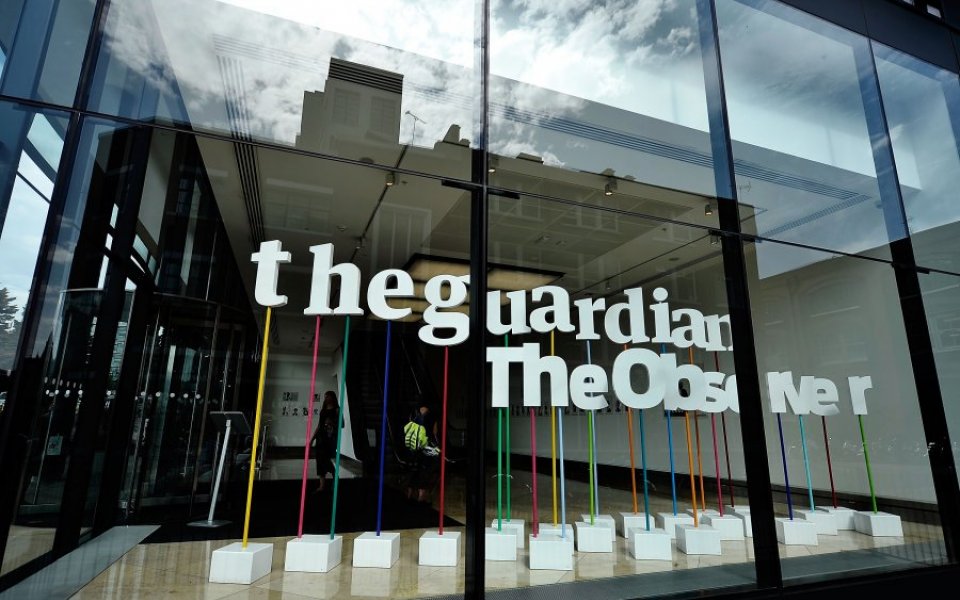 Of all the hand-wringing and outrage over Google’s £130m tax payment, some of the most vociferous has come from everyone’s favourite loss-making publication the Guardian.

An opinion piece from firebrand Labour MP Margaret Hodge appeared on the paper’s website calling the gesture from Google “pitiful”, while resident cart­oonist Martin Row­son published a doodle depicting George Osb­orne hap­pily eating from a dog-bowl at the heels of the media giant.

Staff at the Graun had another bitter pill to swallow yesterday, after parent firm Guardian News and Media (GMG) said that it will cut 20 per cent of costs in a bid to break even and make up for a whopping £53m operating loss.

You would think that the Guardian might benefit from some tax saving measures of its own. After all, every little helps.

In fact, it already has. In 2008, GMG took advantage of generous rules on capital gains introduced by none other than Gordon Brown in relation to the sale of car magazine Autotrader.

And back in 2007, GMG admitted to incorporating a new company in the tax haven of the Cayman Islands alongside partner company, the private equity (!) giant Apax, in order to purchase part of publishing firm Emap without paying corporation tax on close to £1bn.

Funnily enough, this arrangement was not mentioned in a special feature on the Cayman Islands – “the world’s most notorious tax haven” – published by the Guardian just last week. Maybe it got cut by the subs. I think we need to be told.