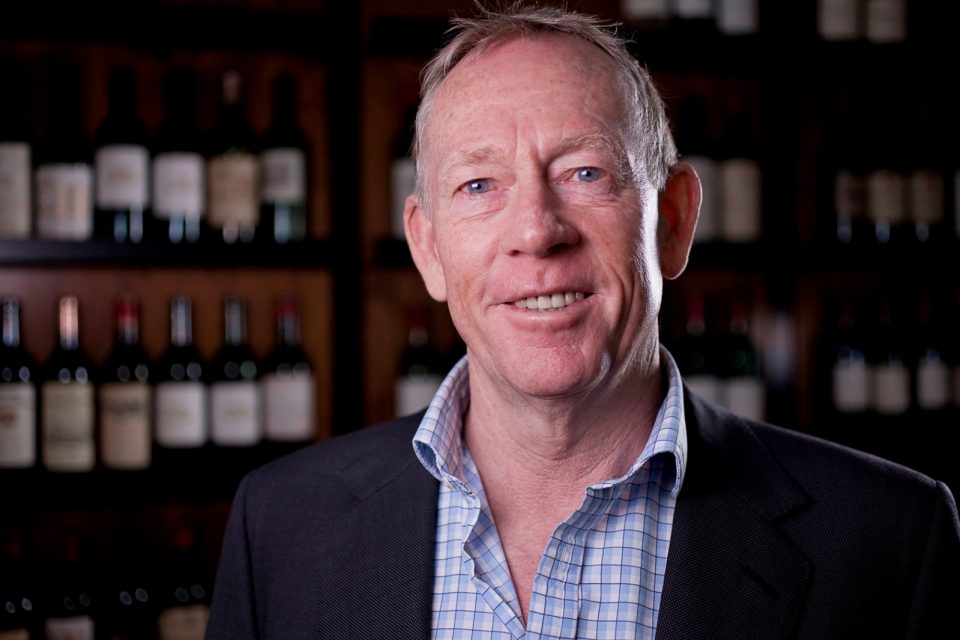 Nothing has been immune from the disruption wrought by Covid-19 and the wine industry is no different. City A.M. talks to BI Fine Wine chief Gary Boom about Bordeaux tastings, the wine industry and the value of an alternative asset class.

“Here’s your routine when you start: it’s nine o’clock first tasting, with seven wines. By the time you get to lunch you’ve tasted 60 wines. Lunch consists of lunch and a bottle or two of wine. Another 60 in the afternoon followed by dinner.”

Not, as it turns out, a good old fashioned day in the City, but the usual routine of Gary Boom’s team during the Bordeaux en primeur tasting season. Every April, the world’s top wine writers and merchants descend on the famed French city to taste and rate the latest vintage – a judgment that shapes the price of that particular year, and vineyard, in perpetuity.

This year things have been different: rather than spring in the French southwest, this year’s samplings have been air-freighted to those same journalists and merchants to front rooms across the world.

But Boom isn’t too disappointed to be missing it. Setting up BI Fine Wine twenty-one years ago, he’s seen his fair share already since leaving the City to set up the merchant.

“I set it up in frustration at all the other merchants,” he tells us.

“I remember ordering a very expensive case of Petrus 1990, which even in those days was five or six grand,” he recounts. “I asked for it to be delivered and the guy left it outside in the rain. It’s a bit like buying a Cartier ring and banging through the letterbox. These guys seemed to think they were doing me a favour selling me wine.”

Boom saw inspiration not just in his passion for wine but in his day job at Michael Spencer’s ICAP, the first broker to use screens to display live prices.

“I wanted to change the way this stuff was bought and sold. I thought they made it hard for you to buy, and when you wanted to sell it back…your options were limited. You could sell it back, and 90 per cent of people sell it back to the merchant. And the merchant typically rips him off between 10 and 20 per cent at least,” he says. “I thought that was wrong.”

Like all entrepreneurs, he saw a gap in the market – allowing collectors to know how much their wine was actually worth.

“So I set the business up and thought right, I’m going to bring transparency. I’m going to put all these top wines on a screen where people can see (the price) I’m selling at and more importantly they can see where I acquired it. And then once I pull the spreads in, people have more confidence to buy, because you’re going to buy things if you think there’s a good resale value to them,” he tells us.

Twenty one years later and BI is not just a wine merchant but the world’s largest traders globally of fine wine, with offices in Hong Kong, Singapore, Los Angeles and London – and still the only screen based wine trading platform with 24/7 pricing of more than 500 of the world’s top wines.

And wine has shown itself to be quite the asset class in recent years.

“We went back and found that over the last twenty five years, it outperformed the stock market, bond market, and nearly all the alternative assets. The reason people weren’t trading it more was those three things: liquidity, transparency and the spread.” That’s the problem BI set out to solve.

Of course, nobody expects a global pandemic to disrupt things. The ‘en primeur’ season has, at least, finished on time, and Boom describes the “glorious French compromise” that has seen prices drop a little to encourage early purchases of this year’s vintage but a decision to also hold more back for selling in future.

And in the wider market, he believes the market’s self-contained nature – in which everybody looks for a percentage mark-up – means that fine wine will be resilient both as an asset class and in its most enjoyable form, poured into a glass.

The growth of BI in Asia suggests he’s not wrong. While he sees investment taking off there, it hasn’t yet: the attitude to wine is to buy it, and drink it.

“It’s half of our market. It’s a $75m operation, and it’s not just China: it’s Singapore, it’s Hong Kong, it’s Indonesia. The growth in our market is truly global except right now for the States, which is in a world of pain at the moment.” Covid-19 hasn’t helped, of course – but neither have 25 per cent tariffs on imports of French wine, as dictated by Donald Trump.

“But Asia is really strong.”

Global growth and a strongly performing asset class. No wonder Boom doesn’t miss the tastings too much.