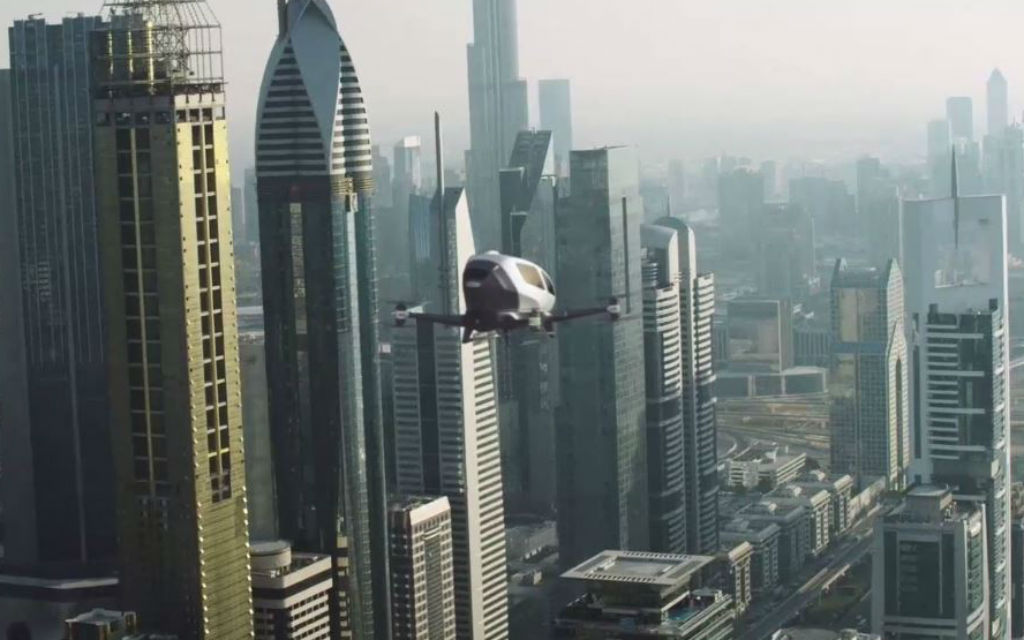 We've already had a batmobile-style car, now CES has delivered a drone that can carry people, turning the famous flying car from cartoon The Jetsons into reality.

The futuristic, if slightly terrifying sounding vehicle, has been unveiled by Chinese tech company Ehang and manages to combine the top two trends predicted to dominate this year's biggest tech show – drones and driverless cars – and claims to be the first Autonomous Aerial Vehicle in the world. Or, in other words, a driverless flying car. 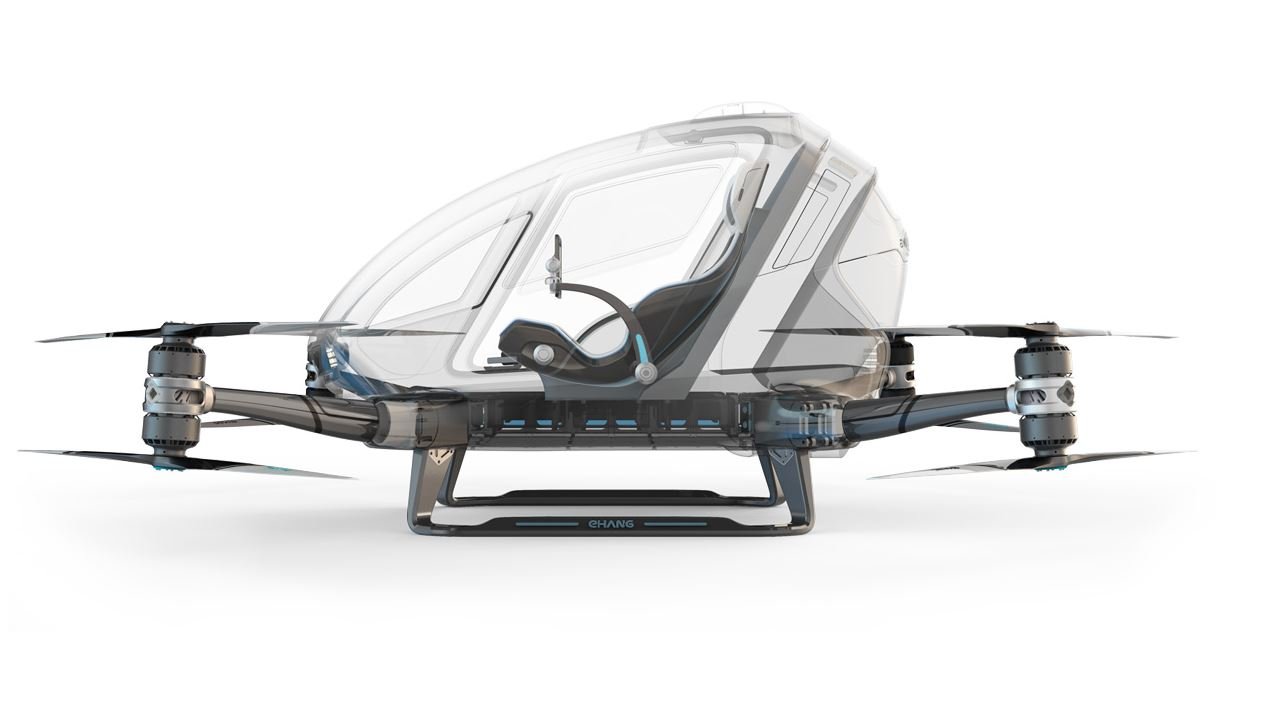 The carbon fibre 184 weighs 100kg, travels at low altitude (under 500 metres) and at a speed of 60mph. However, it might only be good for short trips with a hover time of just 23 minutes. After that, you would have to wait between two and four hours to make your return journey – that's how long it takes to charge. It even comes with air conditioning.

Ehang claims the 184 is already at the point of becoming a commercially selling vehicle, albeit with a £130,000 – £200,000 price tag. Belive it or not, it's not just a concept – it's already preparing for pre-orders and plans to ship to customers this year.

In addition to the drone technology itself, Ehang has developed flight navigation software platform to automatically guide riders to their destination and is working on flight command centres to coordinate them. Safety, after all, is paramount.

There's a failsafe system which will safely take you to the ground if anything were to go wrong and there will be humans at those command centres keeping an eye on things.