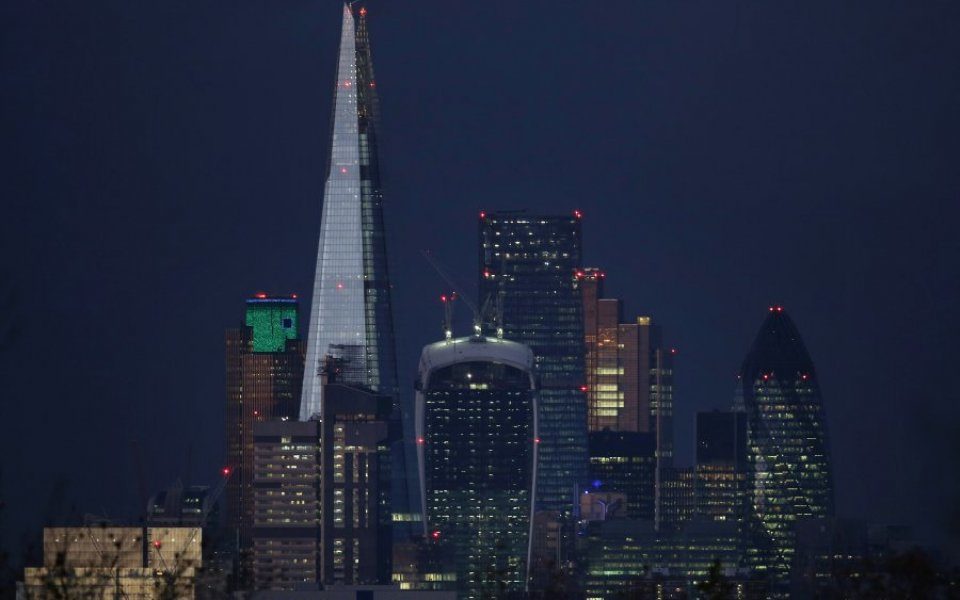 The UK’s continued membership of an increasingly hostile EU is putting the City at risk. The EU is an important market but its significance has been waning. In 2005, 39 per cent of our exports in financial services, pensions and insurance went to the EU, but this has now fallen to 33 per cent. By contrast, the figure for the US stands at 31 per cent, meaning that our American cousins are the largest single national destination for UK exports in financial services.

Given the shrinking importance of the EU, it is questionable why we should be subservient to regulations which are undermining the City’s ability to compete globally. Punitive rules on pay, immigration and corporate responsibility are making it difficult to attract top talent from around the world.

And what powers do we have to block such rules? The truth is, very little. On every one of the 72 occasions the UK has opposed legislation in the EU Council, the measure has nevertheless been adopted, so what hope is there?

The Prime Minister’s renegotiation looked to address these imbalances by providing new safeguards, but his reforms do not even come close to ensuring that London can continue to prosper and thrive within the EU.

Importantly, the government has not looked to restore its ability to veto EU legislation. The new red card proposal will be hugely impractical to enact, meaning that the UK will still be unable to block damaging new EU laws. The EU will retain powers to act in response to threats to financial stability, meaning that more power will be centralised in Brussels, including the UK’s ability to regulate its own banks.

This week the City Corporation debates whether to support a Remain vote, thus breaking a tradition of neutrality and political independence which has served it well since time immemorial. It is extraordinary that an institution at the centre of British democracy should be prejudging the outcome of a full and well informed debate, without giving all stakeholders the opportunity to have their say: the innovative and entrepreneurial SMEs who will be the City’s future as well as the multinational institutions whose shareholders do not reside in Britain, the hundreds of thousands of City workers and the residents of the City. The City for Britain campaign will ensure that these voices will not go unheard.

The truth is that, as in the rest of the country, the City is deeply divided. And it is also worth remembering that many of those who are champions of staying in the EU were the same voices who said the City would be damaged if we didn’t join the single currency. As former governor of the Bank of England Mervyn King said just a few days ago, “Why on earth should we listen to them?”

After we vote Leave, the City will remain a global financial powerhouse. Businesses look to invest in London for a number of reasons: our large and highly skilled workforce, our strong legal system, our accommodating tax and regulatory environment, and the plethora of financial institutions and related professional services firms readily available. These are all qualities which London will retain after we leave the EU. We will still have access to the free movement of capital, as EU Treaties explicitly forbid such restriction between member states and third countries. Given the huge investment by businesses in the UK and the weakness of the Eurozone economy, we are in a strong position to negotiate arrangements to ensure EU financial firms retain passporting access to London.

If we vote Leave and take back control, we will open up a host of opportunities for London and the UK as a whole, and ensure that the City maintains and strengthens its status as the world’s leading financial centre.