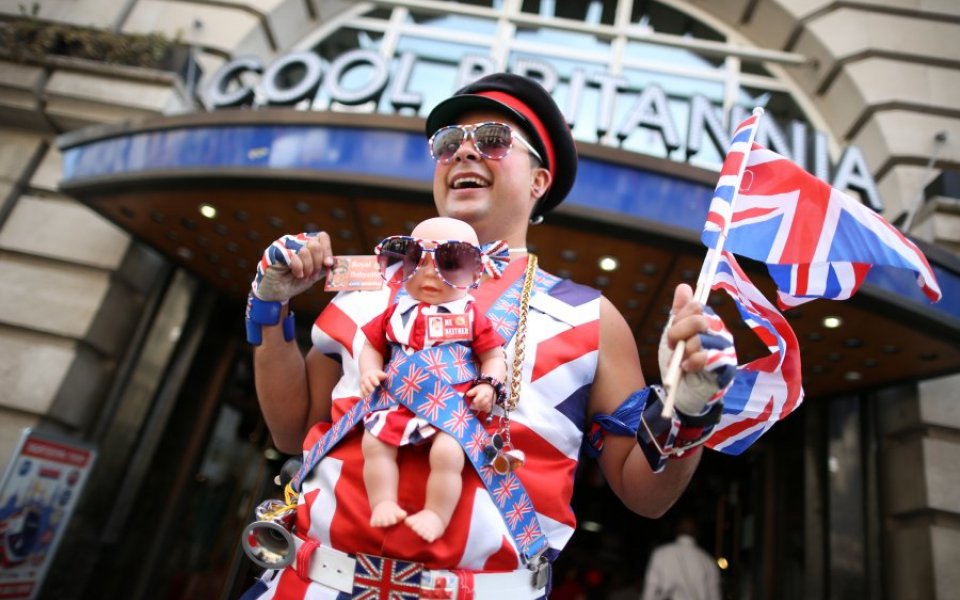 ​British buyers are returning in droves to the London property market and now account for well over two thirds of purchases in the capital’s prime post codes, new research revealed today.

The proportion of sales to domestic buyers has jumped to 79 per cent in the third quarter from 75 per cent a year ago, leaving overseas and foreign nationality buyers to account for just over a fifth of sales, according to data from estate agency Marsh & Parsons.

In prime central London boroughs alone, foreign buyers fell to 32 per cent of sales compared with 34 per cent in the previous quarter and 37 per cent during the same period last year.

The report said UK buyers have become the vanguard of the London market, filling a void left by overseas buyers due to the strong pound, looming changes to permanent non-domicile status and the higher rate of stamp duty on expensive homes.

“The London property market has had to grit its teeth and bear the brunt of some rather trying taxation changes in recent months,” Marsh & Parsons chief executive Peter Rollings said.

At the high end buyers are at the rock face of the new steeper stamp duty, and from overseas the strength of sterling, and government encroachments on non-dom status make investing in the London property market seem daunting.

However, Knight Frank’s head of London residential research Tom Bill put the shift down to a resurgence in the British economy and renewedconfidence among domestic buyers since the crisis rather than a taxation issue.

“UK buyers are more active than they were after the aftermath of the financial crisis, which cemented the UK’s status as a safe haven for overseas buyers,” he said.

“The UK economy is recovering more strongly than anyone thought it would and on the back of that we have seen stronger domestic activity over the last 12 to 18 months,” Bill told City A.M.

A recent report by Knight Frank on London’s super prime market shows that at the very top end of the market, the proportion of £10m-plus sales by UK buyers has also increased to 37 per cent compared with 34 per cent the same time last year.

House prices in the capital have continued to rise unabated, despite government measures to cool the market, as the supply of new homes fails to keep up with demand.

Average London house prices rose by 7.2 per cent in October to £531,000, according to the latest figures from the Office for National Statistics. The average income of people buying a home in the capital has risen by six per cent over the last three months to stand at £104,000. Fourteen buyers are chasing every property for sale in London.