The Analyst: Inflation is coming, and advertisers too

Ian Whittaker
Ian Whittaker is a City analyst, and the current City A.M. Analyst of the Year. 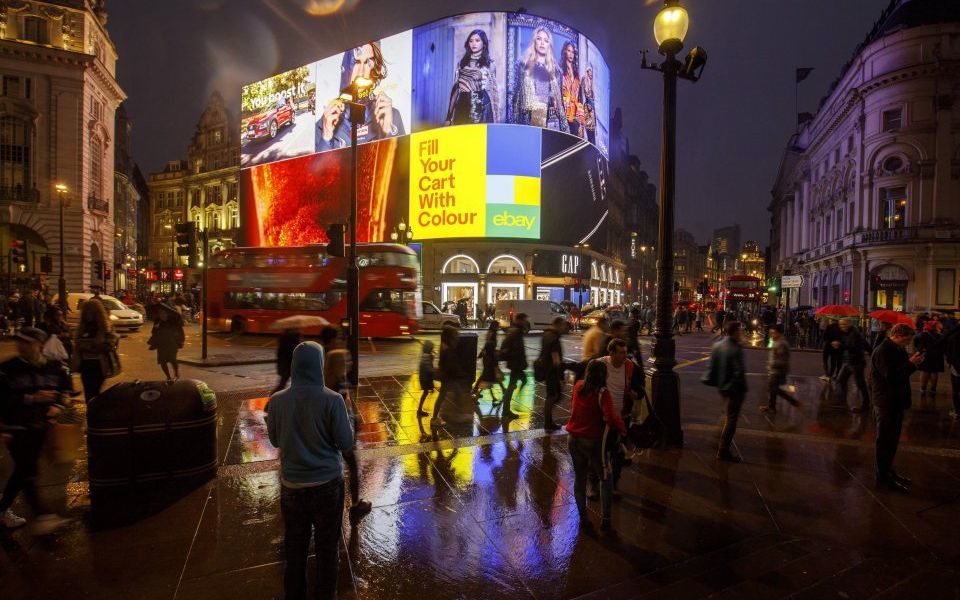 Ian Whittaker has been a City analyst for more than two decades, and what he doesn’t know about media, advertising and the creative services industry isn’t worth knowing. Here’s his third monthly column for City A.M.

Inflation is coming for you.

Companies such as P&G, Unilever, Kelloggs and Nestle have highlighted the rising cost of raw materials and how these costs will be passed onto the consumer.

P&G, for example, mentioned it will see an extra $1.8bn of raw material costs in the next fiscal year due to inflation, with prices of its input goods having risen anywhere from 30 per cent to 200 per cent over the past 12 months.

It is not just raw material costs as well: increasing distribution and logistical costs, shortages of vital products such as semiconductors and a labour crunch in certain industries are all playing their part.

Read more: Screenshot: Can the City harness the power of the Netflix model?

Some of this has already happened, as highlighted in company results. It is why US inflation rates are now past 5 per cent, with the Bank of England forecasting UK inflation rates to hit 4 per cent in 2021.

However, it is clear there is more – a lot more – to come.

Several consumer goods companies, including P&G and Colgate-Palmolive, have pointed to high single digit or double-digit price increases across a range of goods from the autumn onwards. Nor is there any sign that the pressure is about to let up soon. This is a global issue, caused to a large degree by the recovery in economies such as China and the United States, and, as demand picks up elsewhere, the trends are likely to be exacerbated.

It’s not just a fast moving consumer goods issue, either. The price of used cars for example, on both sides of the Atlantic, is at or near record highs due to the shortage of car components.

What does this mean for advertisers and those that advise them? So far, the consumer has (generally) accepted the price increases put through and companies seem confident that the price increases will stick, with several highlighting the trend for consumers during the crisis to gravitate towards trusted brands.

I would argue advertisers need to be careful. Despite the seemingly more positive economic data, not only is it clear that some consumers are feeling the pinch (and with the end of the furlough scheme in the UK and likely winding down of support schemes across the world) but that the crisis has led many to become more receptive to changing their behaviours.

McKinsey, for example, highlighted in a recent report that more than 60 per cent of Europeans have tried a new shopping behaviour and most intend to stick with it beyond the crisis.

That should be very good for the advertising environment, not just for the rest of 2021 but into 2022 and beyond. Many firms recognise advertising has a key role to play in persuading consumers why they should pay more for trusted brands. Advertising is “intangible capex” and, just as firms invest in physical plant to grow sales, so advertising and brand building performs the same function.

Smart firms realise this. P&G, in its recent Q4 investor call, highlighted how they had reinvested far more into advertising because of the better than expected returns. However, it is not just how much you spend but how you spend it. It is quite telling – and almost certainly not coincidental – that P&G’s turnaround in taking share, as opposed to losing it, coincided with the launch of their new advertising strategy three years back which focused on realigning how they spent on advertising.

The rise of inflation also presents an opportunity for agencies to demonstrate their value to clients. There are some signs clients are recognising this, as reflected in the better-than-expected results at the global agency groups. However, there is a lot more to go and clients are likely to be receptive. There appears to be a greater recognition that, get it right on the advertising strategy and consumers will absorb the price increases (which also set a new level for a product’s pricing for the future). Get it wrong, the results could be catastrophic.

So if inflation is not good for your pocket, it is likely to be very good for the advertising space.

Ian Whittaker is founder and Managing Director of Liberty Sky Advisors.  For further insights and articles, subscribe at www.ianwhittakermedia.com