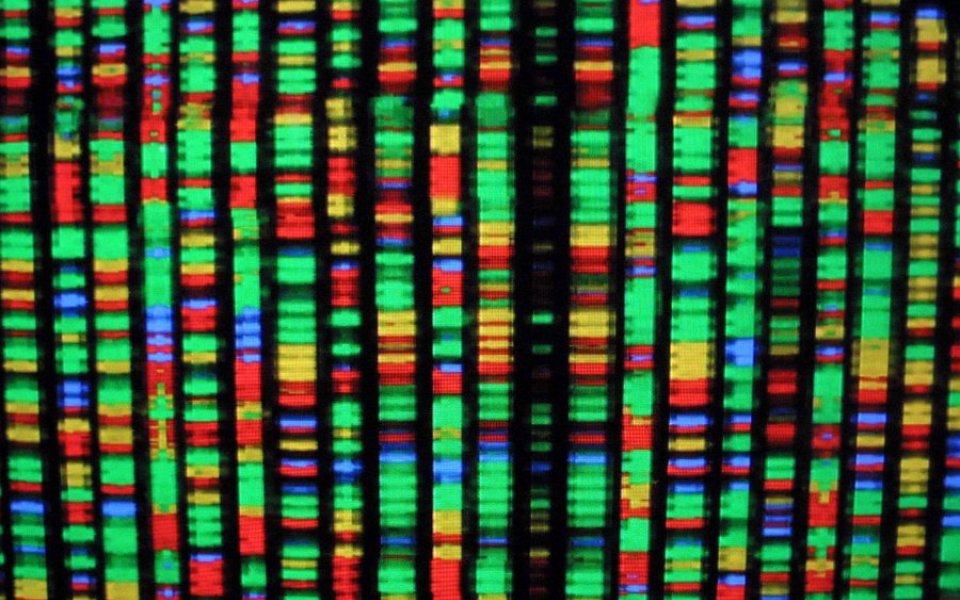 With every year that passes, medicine is slowly entering a fundamentally new era. While almost every week brings news of breakthroughs and cures, history suggests that a genuine revolution will only be with us when costs start to decline.

In the eighteenth and nineteenth centuries, people started to leave their local communities as transport and communications improved. Postal services, horse-drawn carriages, private turnpike roads, canals, railways, and the internal combustion engine, all contributed to spark a revolution that went on to deliver high quality, low cost transport and communications. As a result, these things have never been so good or affordable for so many.

While modern medicine started to become demonstrably beneficial in the early years of the twentieth century, there has, as yet, been no comparable revolution. While medical science advances, healthcare costs continue to spiral.

That could change during the course of this century. For it seems that humanity is increasingly touching upon a revolution in preventative and curative medicine thanks to the conjuncture of advances across such areas as human genomics, nanotechnology and robotics. Just as transport, communications and food all advanced to benefit entire populations, so healthcare looks set to follow.

If this revolution is going to be made real, however, it is going to require key organisations such as the NHS to be incentivised and resourced as never before. While remaining free at the point of delivery, the NHS will have to be encouraged to benefit from that which is technically possible.

For example, just as Samuel Pepys once used bonds to rescue, fund and then propel the Royal Navy into an innovative world that eventually saw it go on to defeat the slave trade, so I believe the NHS is going to have to build on its core values and funding, using carefully targeted bonds to help bring on the new age in a similar manner.

In the twenty-first century, only a balance of general taxation and innovative funding mechanisms such as bonds will provide the resourcing and changes required. Instead of attempting to bureaucratically impose innovation top down, bonds can aid change from the bottom up. By getting investors to invest in staff and cutting edge technologies allied to particular conditions, money can be successfully injected into the veins of the healthcare system at the forefront of the revolution.

Just as bonds are often used to fund infrastructure like roads, railways, airports and telephone networks, so they could soon be used to serve patients with particular conditions rife for innovative solutions.

For policy-makers, such an approach is attractive because it stands in opposition to the Private Finance Initiative and its profiteering corporatism. If objectives are not met, bondholders lose.

Politically for the Labour Party, health investment bonds are about making the NHS sustainable for the twenty-first century while signalling a potential world of lower costs, thereby wrong-footing the Tories. For the Conservatives, such mechanisms enable the government to argue that it will keep the NHS free at the point of delivery yet also at the cutting edge of new treatments.

Whichever tribe or nation goes public with such a policy first is ultimately irrelevant. Whether announced in the UK, Sweden, Singapore or any other totemic healthcare leader, what really matters is that the revolution is on its way. Robotics, human genomics, nanotech, and many other avenues of exploration really are bringing on the next great transformation to benefit humanity.