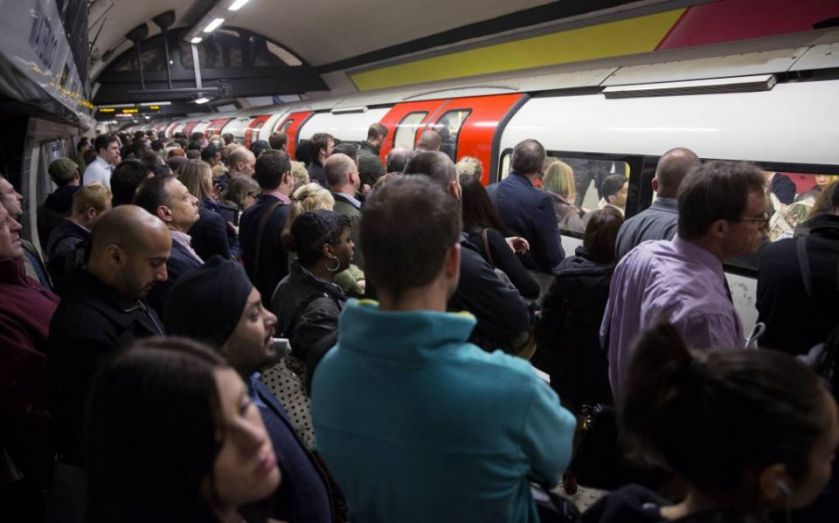 London Underground boss Mike Brown has defended the Night Tube as “exciting and essential” – and insisted the group is not demanding staff to work more hours to operate it.
Tube workers are poised to go on a major strike from 6pm tonight, which will disrupt the entire network for at least 24 hours. Talks between TfL and unions RMT, Aslef, TSSA and Unite have gone on for five months, but fell through (again) last night.
Brown, managing director of LU, said the strike would cause “big disruption to the people and economy of London”, adding: “It is also totally unnecessary.”
Read more: Travel advice to help you cope without the Tube
He detailed the many reasons why the Night Tube would benefit the capital, cutting nighttime journeys by an average of 20 minutes and supporting London's nighttime economy, which will boost the economy by £360m, but insisted that “being fair to our hardworking staff is central to its introduction”.
Brown said: “We are not asking staff to work unlimited nights and weekends. In fact, no-one is being asked to work any more hours and most staff will not be affected at all. For the majority of those who are, Night Tube will mean a few extra nights per year within their existing working week.
“We have recruited 137 additional train drivers to allow all night operation and reduce the impact on our existing drivers. However, in the short term we will ask some train operators to do more. After a short transitional period, train operators will have the choice whether or not to work the Night Tube shifts.”
Read more: The silver lining to travel chaos is compensation
He insisted LU had been “completely open and transparent” with unions and staff throughout the process, offering pay rises and a £500 launch bonus to all staff working on the Night Tube, as well as an additional £2,000 bonus for train operators “where transitional arrangements apply”.
“But the leaderships of the unions have refused to respond to this offer, which is very different to the one over which they balloted, and have refused to put it to their members,” Brown added. “Instead, as is too often the case, they continue to threaten London with strike action for no good reason.
“For our part, we know you only sort these things out around a table – not by inflicting misery on hardworking Londoners. We remain committed to talking at any time provided that they are serious about engaging with us.”
Share
Tags: Night Tube Transport for London Travel delays and disruption