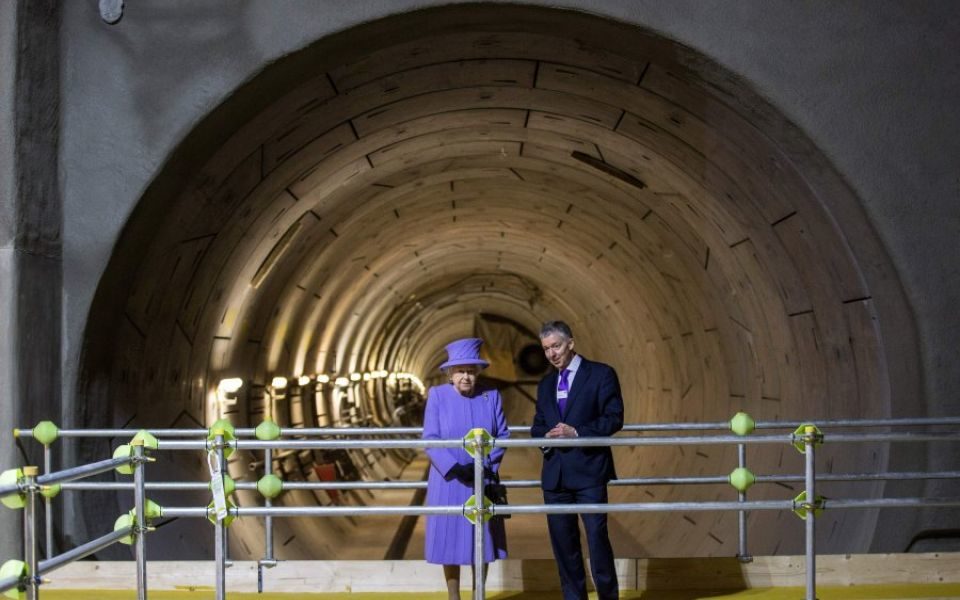 TfL boss Mike Brown has said he will not resign following criticism he "downplayed" the risks to the Crossrail opening date to London mayor Sadiq Khan.

Appearing before the London Assembly's transport committee this morning, the TfL commissioner rejected suggestions he should resign.

"No, I'm not reflecting on whether I'm fit to be in position," he said. "I believe I am and I have the full support of the mayor and that is the end of that issue from my point of view."

The committee report, published earlier this week, cited email extracts which show Brown, behind the scenes, at loggerheads with senior Crossrail executives over the contents of the updates sent to the mayor.

They show that TfL staff went against the advice of senior Crossrail officials and asked for references to the risks the much-delayed project was facing to be removed or altered.

“The evidence we have seen makes it clear that some officers at Crossrail and TfL attempted to warn about the risks to opening on time,” the report said. “It is unacceptable that these risks were being downplayed by TfL commissioner, Mike Brown.”

Crossrail, also known as the Elizabeth line, is the largest infrastructure project in Europe and will stretch from Abbey Wood in the east to Heathrow in the west when open. It was scheduled to open last December but has been pushed back repeatedly due to infrastructure delays and problems with signalling testing.

Caroline Pidgeon, chair of the committee, asked Brown whether he regretted that some of the messages sent to the mayor were "watered down".

"Do you regret that you weren't as timely perhaps in those messages about the risks reaching the mayor?"

Brown replied: "No the messages reached them consistently. I meet with the mayor at least once a fortnight for regular TfL meetings.

"These concerns, emerging risks, were raised consistently at TfL board meetings over last year. At all of these sessions the emerging risks from the Crossrail progress were very explicitly highlighted.

Last year the former Crossrail chairman Sir Terry Morgan said he was in “absolutely no doubt” that Khan was told on 26 July that it was no longer feasible to deliver Crossrail, also known as the Elizabeth line, in 2018. The mayor has said he was only informed of the delay two days before it was publicly announced on 31 August.

Pidgeon said they would have to "agree to disagree", saying it was "very clear that the messaging going to the mayor wasn't as clear as it should have been".

“I have absolutely been candid and open on every subject with the mayor. I send the mayor a daily report 364 days of the year. The only day I don’t do it is Christmas Day because we don't run a service on that day."

He added: "I will be candid and open about anything, including our own failings and shortcomings because that's the relationship the mayor has encouraged with me…. and I absolutely wouldn't want to work for a mayor that did it any other way."