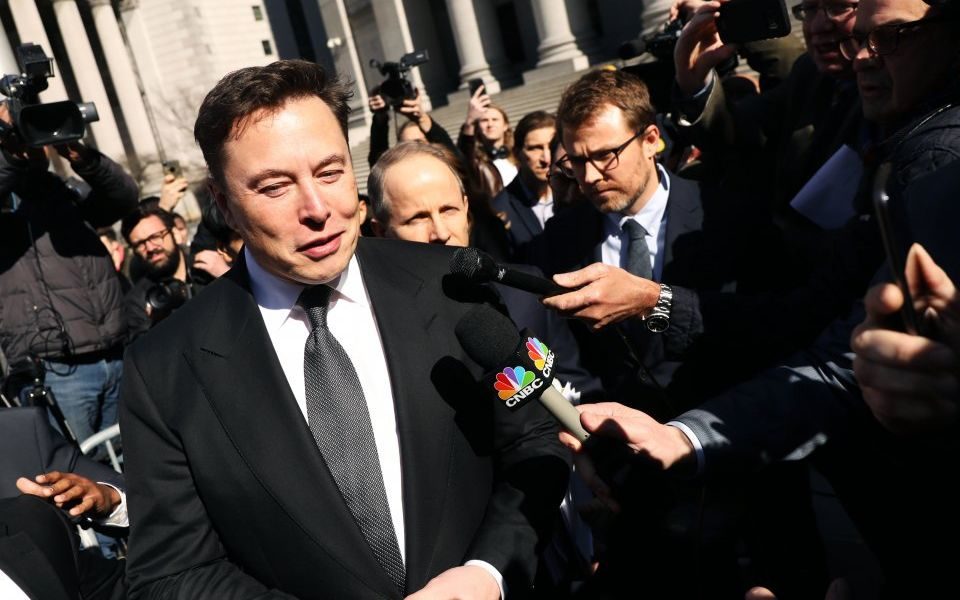 Tesla billionaire Elon Musk said it was “most likely” that he and the US markets watchdog would be able to settle their differences.

A US judge ordered yesterday that the two come to an agreement within a fortnight, and said she could rule on whether Musk violated his recent fraud settlement with the regulator if they failed.

The Securities and Exchange Commission had asked the court to hold Musk in contempt over a tweet from February, in which it argued he had improperly posted material information about Tesla vehicle production without receiving approval from the firm’s lawyers.

Musk said in a statement that he was pleased with the outcome of the hearing, and that his tweet was “true, immaterial to shareholders and in no way a violation of my agreement with the SEC”.

The pre-approval of Musk's tweets was a core part of a settlement between the entrepreneur and the regulator, resolving a lawsuit over a tweet in August in which Musk said he had "funding secured" to take Tesla private at $420 per share.

The settlement also forced Musk to step down as Tesla's chairman, and levied a $20m (£15.3m) fine against him and his company.

The manufacturer reported 63,000 deliveries from January to March, down almost a third compared to the 90,966 it delivered in the fourth quarter of 2018.

Analysts had expected it to deliver around 76,000 cars.