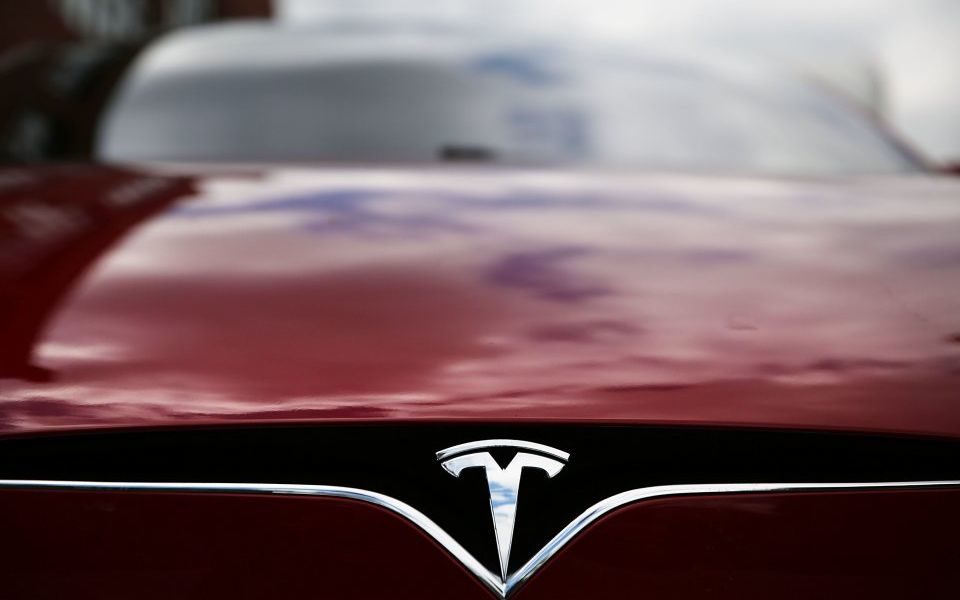 Tesla has accused a former employee of stealing trade secrets and handing them over to a Chinese rival.

Elon Musk’s firm has filed a lawsuit alleging one of its former engineers, Guangazhi Cao, copied the source code for its Autopilot self-driving technology before joining Chinese startup Xiaopeng Motors.

In the suit, filed in California, Tesla said Cao copied more than 300,000 files relating to Autopilot’s source code. The firm is seeking damages and wants to block Xiaopeng from using the code.

A spokesperson for Xiaopeng said the company was not aware of Cao’s alleged behaviour and had launched an internal investigation.

The company “fully respects any third-party’s intellectual property rights and confidential information. The company has been complying and will comply [with] all applicable laws and regulations,” the spokesperson told Reuters.

The firm alleged the former workers stole information for developing warehousing, logistics and inventory control operations and passed them to US self-driving startup Zoox Inc.

The complaint against Cao marks a clash between Musk and his Chinese billionaire rival He Xiaopeng, who founded the car company.

He has described the lawsuit as “questionable” and frequently mocks the Tesla boss on Chinese social media site Wechat, Bloomberg reported.