Is Tesla still a growth company? 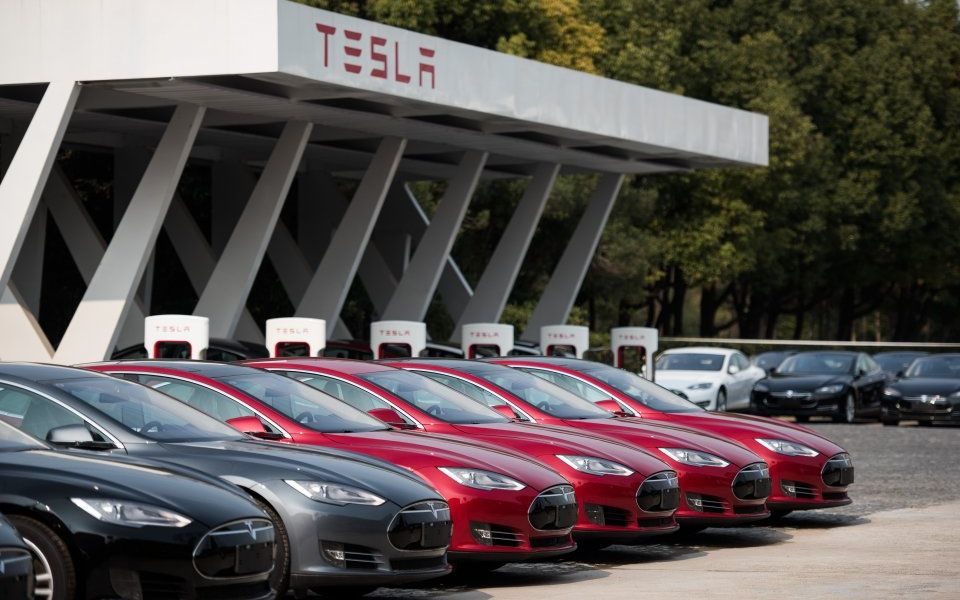 An OK quarter from Tesla, certainly some of the worst immediate fears have not materialised, but the outlook is a little dubious.

Back to back quarterly profits – the first time ever and only the fourth positive quarter since listing in 2010 – will get headlines but one must fear that CEO Elon Musk is rather robbing Peter to pay Paul in order to achieve it and the guidance for 2019 looks very weak.

Earnings missed expectations despite much better revenues. Operating income was steady at $414m, with profits hit by a decline in revenue from the sale of regulatory credits, lower prices in China, higher import duties on parts from China and the introduction of a lower-priced mid-range Model 3.

Nothing on financing, which suggests the free cash flow in the last few months was enough to shore up the balance sheet for now. Management reiterated it has got the cash to cover the $920m in convertible bonds due March. That's been a bit of a doubt, so investors should be relieved on that front at least.

However, we note that capex has been slashed; seemingly Tesla has pulled back massively on investment to find the cash from operations. Capex, having been guided around $3.4bn in 2018 a year ago, was just $2.2bn, equivalent to cash flow from operations. Q4 capex slid to a meagre $325m. Not the kind of investment you might expect, especially as it's barely covering depreciation. Tesla's and Musk's currency among investors is not what it was and it looks like he is desperate to avoid tapping them again. Operating expenses were a lot lower at $667m. That's good of course but is it for the right reasons like efficiencies?

But the real worry was the guidance for the coming year, which suggests little to no growth compared to the average 90k for each of the third and fourth quarters. Management guided sales of 360k-400k in 2019. The top end suggests growth of about 10 per cent versus the H2 2018 rate, while the lower end would mean flat sales. Tesla got production going and is hitting the numbers, but can it be sustained, let alone ramped up as planned? At this point you'd anticipate higher sequential quarter on quarter growth, albeit factors like the bringing forward of sales ahead of January may be a factor.

Demand will certainly suffer in 2019 versus 2018 after the federal tax credit on Model 3s was slashed on Jan 1st. Investors should watch for potential share price slide once we see the Q1 numbers.

Whilst 2018 was incredibly tough, as Musk admits, the challenges are not receding. The drive to hit production targets was unsustainable as laying off 7 per cent of the workforce demonstrated. There are also concerns about the implications of trade tariffs affecting sales in China, the key growth market.

And, kept until the end of the earning call, long-time CFO Deepak Ajuha is leaving. Investors sold the stock on that news; it's particularly concerning as the company approaches a key phase as it ramps globally and follows other key departures in the last year.