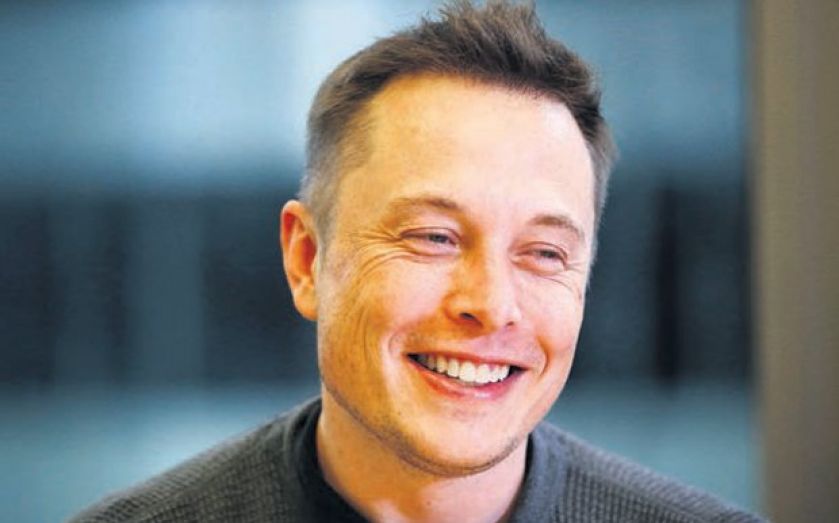 THE SHARE price of electric car firm Tesla shot up by over 15 per cent yesterday, following a glowing note from a Morgan Stanley analyst who more than doubled his target price for the company.

The enthusiastic assessment came from Adam Jonas, who said Tesla’s plans for a huge plant to manufacture the lithium batteries needed to power electric cars could revolutionise the industry.

Raising his target to $320, an increase of more than 100 per cent, he said: “If it can be a leader in commercialising battery packs, investors may never look at Tesla the same way again.”

Chief executive officer Elon Musk wants the factory to be able to create low-cost vehicles for ordinary consumers, breaking further into the mainstream car market, and adds that the factory could become a source for batteries needed by other manufacturers. Specific details about the venture are yet to be released.