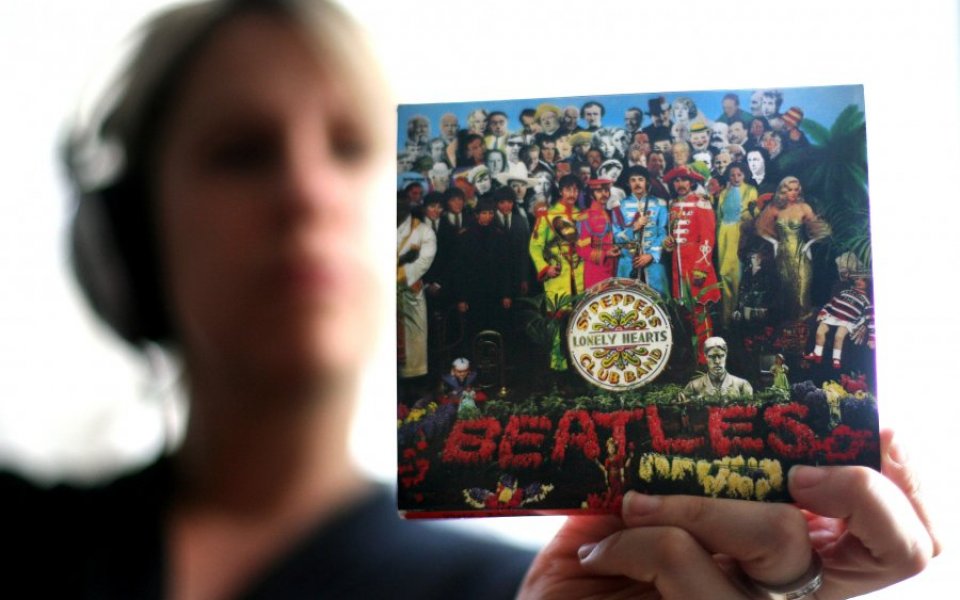 Music fans worried that the spectre of streaming is killing off the music industry, relax – here's one sign that vinyl still holds a place in people's hearts

Now, along with supermarket staples such as bread and milk, shoppers can add the sounds of Coldplay, The Rolling Stones and Radiohead to there shopping basket, in LP format.

Vinyl sales are at high of 1.3m, a number not seen since the mid-nineties when their popularity began to decline. Now, Tesco wants a piece of the vinyl renaissance and will stock 20 LPs from both old and new artists across 40 of its stores.

So, whether it's Elvis or Nirvana, Prince or the Stone Roses, or if you want the decks themselves to play some tunes, Tesco may just be a new, but unexpected, port of call.

“Vinyl is definitely coming back with demand growing stronger year by year and we think there will be a big demand in the UK this Christmas as music fans look for trendy gifting options," said Tesco music buyer Michael Mulligan.

“We have brought in vinyl albums for everyone – from new releases for established collectors to absolute classics for younger fans and for mums and dads who might have worn out their original copies the first time round. By also selling record decks we are helping customers who are looking to start their own vinyl album collection.”

The supermarket isn't the only ship to notice the retro resurgence of records. John Lewis reported turntable sales rocketed 2140 per cent this year.