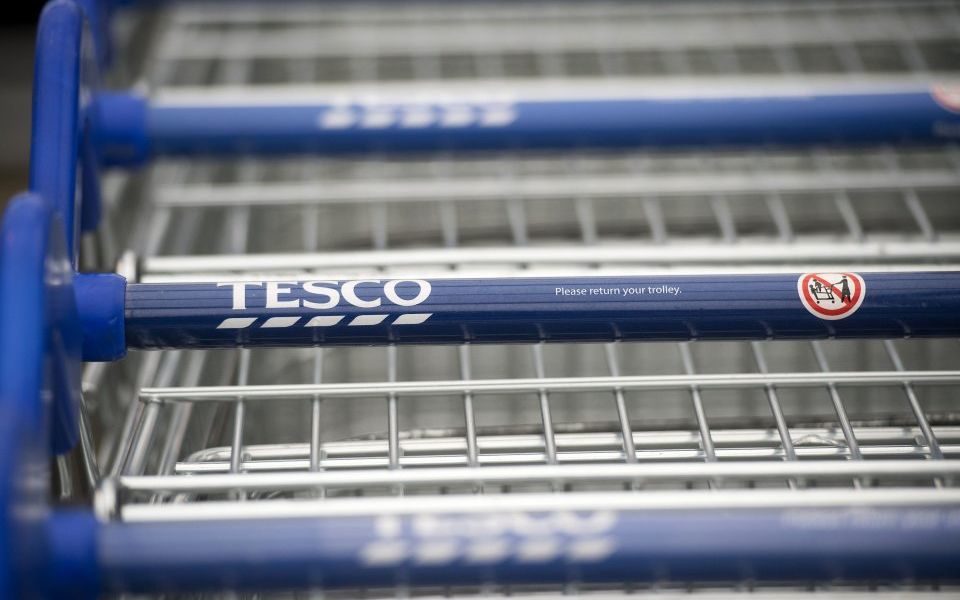 Tesco's UK chief Matt Davies is leaving the retailer to become the chairman of N Brown.

N Brown, which owns JD Williams, Simply Be and Jacamo, has been seeking a replacement for its current chairman Andy Higginson for a number of months. Davies will take the reins from Higginson after Tesco's £3.7bn takeover of Booker Group is completed, according to Sky News.

Tesco announced Davies' departure earlier this month. The supermarket is appointing Charles Wilson, Booker Group's chief executive, as the head of its UK operations, and has been tipped to one day succeed Tesco's chief executive Dave Lewis.

Davies joined Tesco from his role as Halfords' chief executive in 2015, having previously run Pets at Home. He will be tasked with boosting margins at N Brown; the retailer's share price fell by more than 10 per cent earlier this month when it said margins would fall faster than expected. N Brown, like many other non-food retailers, has been struggling to bring down its promotional activity due to the competitive nature of the fashion industry.