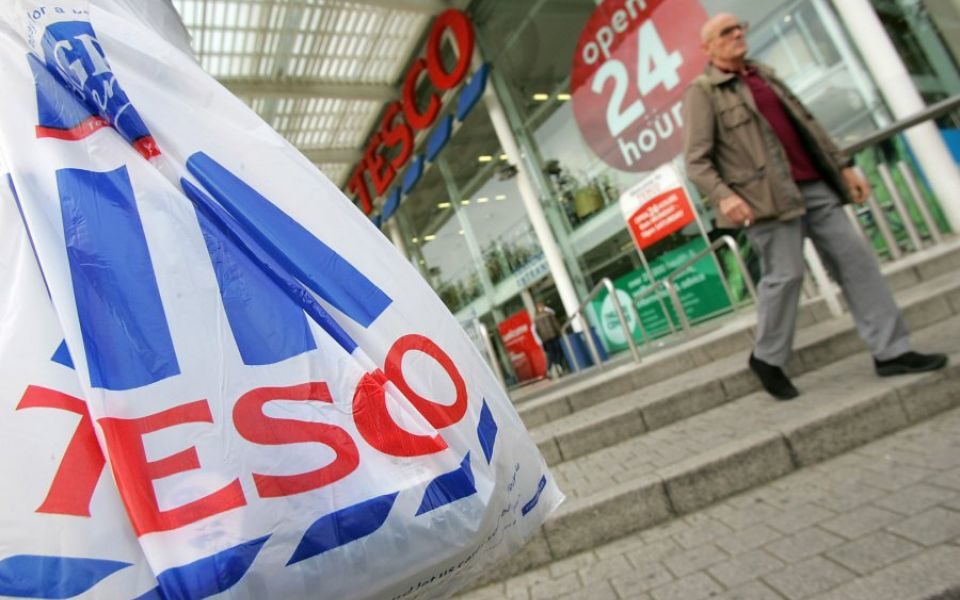 Tesco has beaten expectations after the supermarket reported a 2.6 per cent boost in like-for-like sales over the Christmas period.

The sales success was driven by the grocer’s “festive five” vegetable offer, which sold 19.7m units over the three weeks to Christmas, promotions on lamb and beef joints and 25 per cent off six bottles of wine.

Online like-for-like sales increased by 2.6 per cent, including the supermarket’s biggest ever sales week with nearly 51m items delivered and 776,000 orders, in the six weeks to 5 January.

Sales were up 0.7 per cent in the core Tesco UK business over the third quarter following the roll-out of the “Exclusively at Tesco” range.

Tesco chief executive Dave Lewis said: “As a team we have achieved a lot in the last 19 weeks. In the UK we delivered significant improvements in our competitive offer and this is reflected in a very strong Christmas performance which was ahead of the market.

“In central Europe, the reshaping of our business continues and we are confident of the outcome we envisaged.

“In Asia, negotiations with suppliers are concluding satisfactorily and we can see this in our simpler, clearer, more impactful offer for customers.

“We have more to do everywhere but remain bang on track to deliver our plans for the year and as we enter our centenary we are in a strong position.”

“With the potential merger of rivals Sainsbury’s and Asda threatening to dethrone it as the nation’s biggest grocer, and German discounters snapping at its heels too, that’s good news and further endorsement of the turnaround being enacted by boss Dave Lewis.”