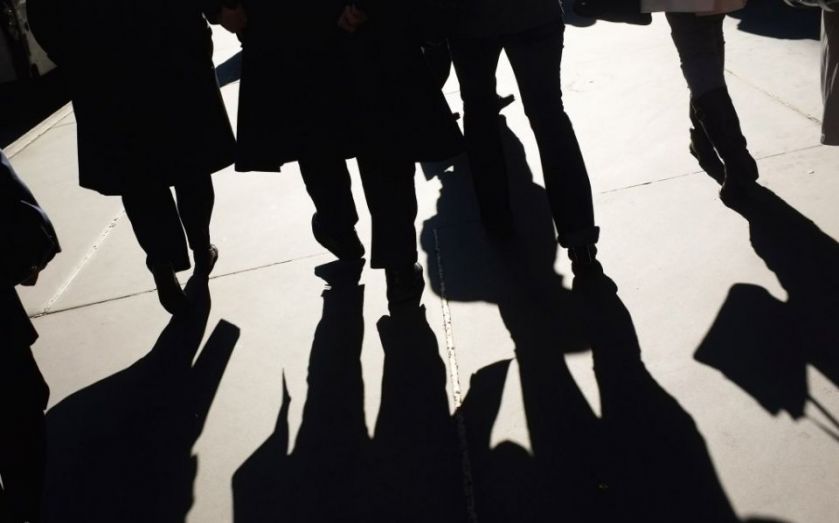 We can all agree that gender pay discrimination is wrong, but there is also too much gender pay disinformation at present. Gender pay differences neither prove nor disprove discrimination.
There is undoubtedly a significant difference in the full-time hourly pay of women compared with that of men, even though this gap has narrowed over time. Since the Equal Pay Act in 1970 the divide has halved, from 38 per cent to 19 per cent. Thankfully, there appears to be a minimal role for discrimination in explaining the remaining gender pay divide. Here are ten reasons why.
One: The mean divide is distorted by groups of very high-income earners who tend to be male. If one looks at the median divide, the gap falls by around a third.
Two: For the 18-21 and 22-29 age groups, both mean and median gender pay gaps have been less than one per cent. The raw data alone provides no evidence of pay discrimination in the age group below 30. Employers are therefore either discriminating against older women, or there are other explanations at work. As this cohort effect moves into higher age groups, the gender divide could close or even reverse.
Three: Other things being equal, married men earn significantly more than single men. However, this is not interpreted as evidence of employers discriminating against single men.
Four: Traditionally, women’s mean part-time earnings have been higher than those of male part-timers but, again, this has not been interpreted as evidence of discrimination against male part-timers.
Five: Many women will experience spells of dropping out of the labour force and then returning. As a result, their firm-specific human capital will be less than that of males in continuous employment, and a pay divide will open up through the action of natural market forces.
Six: Research suggests that countries with greater competition tend to display lower gender pay gaps. OECD research also suggests that product market regulation alone can explain between 20 and 40 per cent of the cross-country variation in the gender wage gap.
Seven: Men may well engage in types of work that require a compensating differential in pay. The most obvious examples would be activities perhaps involving a greater risk to personal safety.
Eight: The shift towards a “weightless economy” and to sectors where female employment is more concentrated – such as ICT, health and education – should favour a further narrowing in the pay divide.
Nine: Recognition that pay statistics alone neither prove nor disprove gender pay discrimination has led to the use of econometric modelling. Using this technique, the gender pay gap is broken down into two parts: (a) differences in observable characteristics (education, years of experience, etc.); (b) a residual (which may be attributable to discrimination, at least in part). Using this approach, the Equal Opportunities Commission found that only 7 per cent of the divide was attributable to discrimination. Even this residual may overstate discrimination if it also captures what economists call “unobservable characteristics”. Data deficiencies mean that it is extremely difficult to capture the life choices, career aspirations, attitudes and desires of those for whom the pay divide is being measured. Unless these attitudinal influences are accurately captured, any measured residual will catch more than discrimination alone.
Ten: Younger women are more highly educated than their predecessors and it is possible that the gender pay divide could reverse in the future. Would that be discrimination? Of course not.
[custom id="21"]