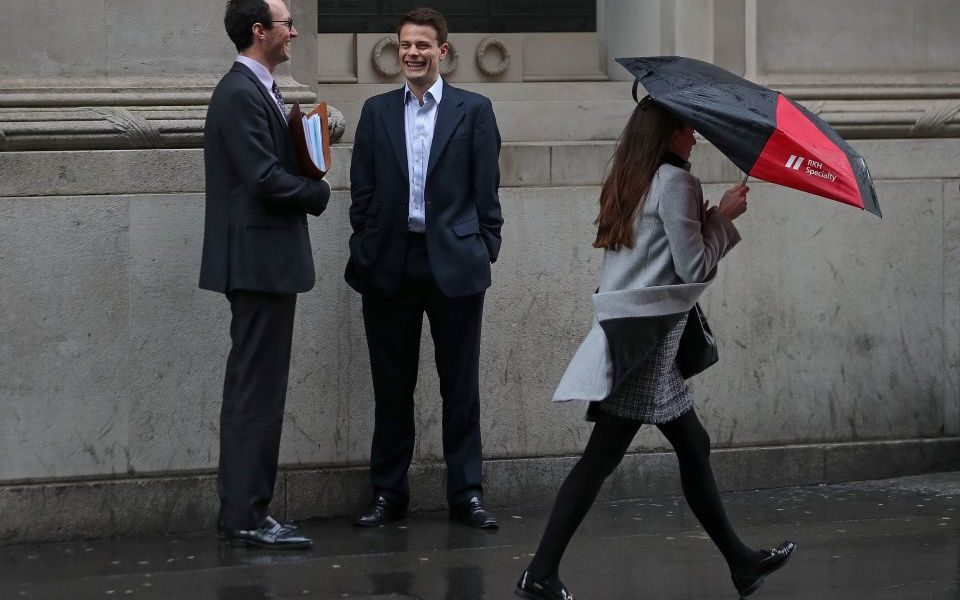 Bad data cannot produce good policy. This gets us to the heart of the problem with the mandated gender pay gap reporting legislation, which is now into its second year.

It’s all good and well finding a hook to speak about cultural issues. And no doubt, women are still operating in an unequal world, even in 2019.

Just a quick glance at gravely serious issues – like rape or domestic violence – or analysis of the breakdown of childcare duties reminds us that we still have plenty of work to do, and that in many areas of life, women deserve better.

But this is not an excuse to over-exaggerate problems in other areas. To do so is not simply dishonest – it can make life even more difficult for women, which is exactly what we’re seeing, as the data from gender pay gap reporting trickles into the public domain.

Yesterday was the deadline for organisations with 250 employees or more to publish their figures. We have literally thousands of new statistics to rummage through, accompanied by headlines alleging huge pay gaps, some well over 50 per cent.

But what do they tell us? They certainly don’t shed any light on whether the organisations in question pay the same amount for equal work.

Yet the language used in much of the coverage, and the way organisations are forced to word their pay gap, badly confuses the concepts of equal pay and the gender pay gap.

They don’t tell us much that’s meaningful about the gender pay gap either. The measures don’t bother to break down any like-for-like comparisons between employees. As a result job, age, background, education, experience, and all other individualised circumstances are not accounted for in the reported numbers.

As such, we can’t draw any conclusions about the state of the gender pay gap from the findings alone.

The former example is clearly problematic, while the latter is something you’d think we would praise. But both produce the same result on paper, which should make us question the result altogether.

Unfortunately, there is not yet enough scepticism of the data, and organisations are being unfairly demonised for large pay gaps, even when they are clearly not the result of discrimination.

Take EasyJet, which this year reported a mean hourly pay gap of 54.1 per cent, an increase from 51.7 per cent last year. The figure seems woefully high. That is, until you compare male and female cabin crew, or male and female pilots, and discover that men and women earn the same.

Other companies, like Thomas Cook, have noted that the pay gap reporting does not take salary sacrificing benefits into account, which allow employees to have more flexibility in their jobs, and also contributes to a wider reported pay gap.

If you really believe that men and women are equal in their worth and capabilities, then it follows that you think women can add and subtract. It is insulting to women to think that they can’t see through such shoddy data.

Give a thought however, to the girls and young women who are being told from a very young age, that no matter how hard they work, or how good they are, they will never find themselves as successful as men.

It is them, most importantly, that we need to end this narrative for – but to do that, we need to highlight the real facts and stats regarding women in the workplace.