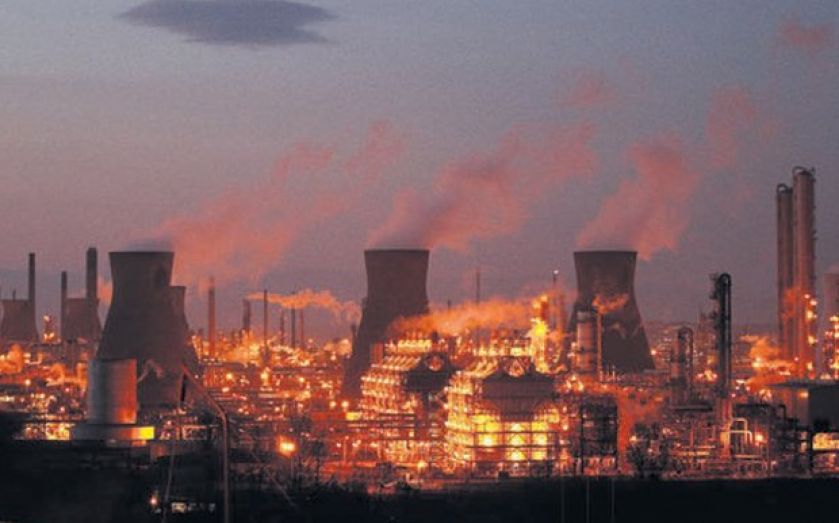 THE UNITE union yesterday agreed to cancel a 48-hour strike at the Grangemouth oil refinery in Scotland, but owner Ineos infuriated workers and left future fuel supplies in doubt as it vowed to keep the plant shut for now.

Ineos, which said the refinery has been losing money for four years, said “Grangemouth is shut down and will remain shut down”.

“Ineos will put a proposal to the workforce tomorrow and expects a response on Monday,” the firm said yesterday as it released a list of ongoing spats with the union.

Among them, Ineos has asked Unite to apologise for allegedly defamatory comments, which the union has refused to do.

Unite, which had spent several days in mediation with Ineos, said yesterday the decision to keep the plant mothballed amounted to “economic vandalism” and called for politicians to intervene.

“There is absolutely no reason for the site to remain shut – the company is holding Scotland to ransom,” said Unite’s Pat Rafferty.

The refinery was initially put into shutdown ahead of the strike due this weekend. It is a key supplier of petrol to Scotland and the north of England.