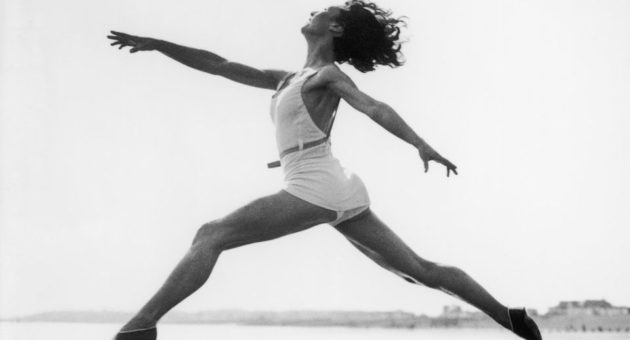 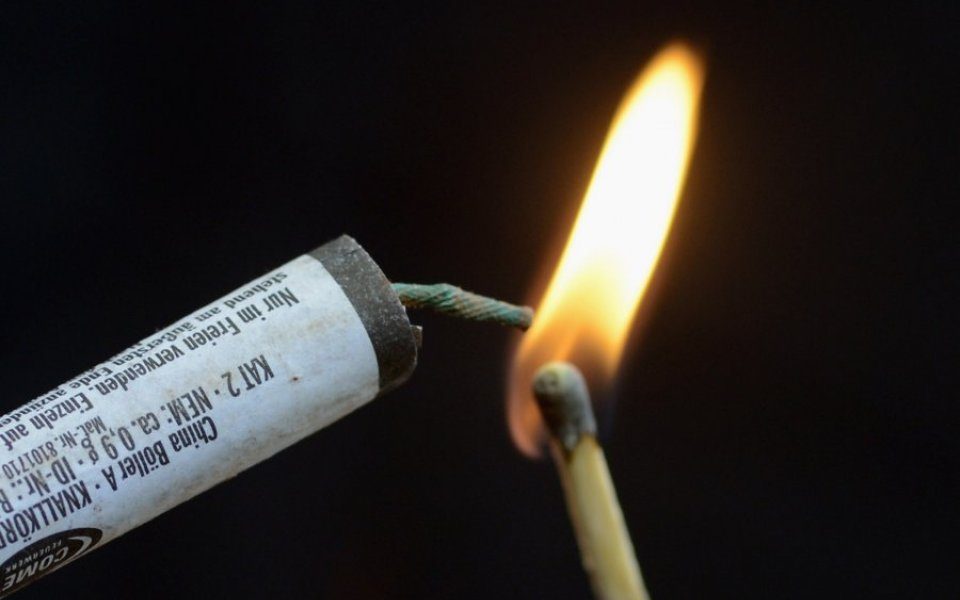 The war of words between the UK’s biggest telecoms giants reached new heights yesterday, as the clock ticks down on Ofcom’s probe into the broadband market and decision on whether to carve out Openreach from BT.

With Ofcom due to reveal its verdict in January, Vodafone’s boss accused BT of trying to “re-monopolise” the sector, prompting a furious response from its rival.

Sky and TalkTalk have thrown their weight behind Vodafone, with Virgin backing BT.

Colao later told City A.M.: “In my apartment in Milan, I have three choices of fibre available to me. My London flat, which is just as centrally located, has just one slow copper network."

BT hit back, with a spokesperson telling this newspaper: “The criticisms made by Vodafone are a mix of misleading and downright inaccurate. The ‘m word’ – monopoly – is being used to set false hares running. Nobody minds robust debate but it helps when those making allegations first check their data and get the basic facts right.”

Vodafone only entered the broadband market in June this year. The company estimates that it can reach 22m properties across the UK, although it will then rely on BT’s Openreach network.

Taking time out from dealing with a cyber attack that compromised 15,000 of its customers’ financial details, TalkTalk threw its support behind Vodafone.

Ahead of its latest results, due out this morning, a spokesperson said: “TalkTalk fully supports Vodafone and agrees with the comments of Vittorio Colao. Openreach is TalkTalk’s biggest supplier and is owned by its biggest rival.”

Sky is also backing the Vodafone chief exec. Sky’s chief financial officer Andrew Griffith, writing in City A.M. today, said: “BT has a poverty of ambition; its only focus is to squeeze more out of a copper network which in some cases dates back to the time of WW1… We desperately need an alternative to BT’s limited ambition.”

But Virgin Media warned that a break-up of BT and Openreach would deter investment in the network.

And some analysts believe that splitting up Openreach and BT may not significantly change the market.

“Ofcom has set minimum service standards for Openreach and those are currently being met. Ofcom would continue to regulate Openreach in a similar way if it was spun out from BT,” said Citi’s Simon Weeden.