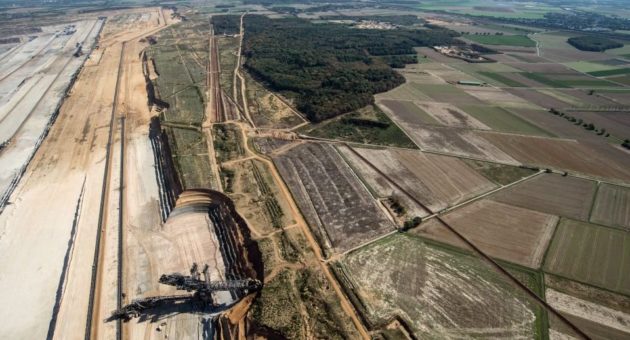 Teesside cable factory could be wound in if without government support

A planned £200m cable factory in the north east of England is facing an uncertain future after the entrepreneur backing it said he might pull out if the government does not get behind the project.

Edi Truell wrote to ministers last year to tell them that he may take his project to Germany, the Sunday Times reported.

The factory would bring about 800 jobs to Teesside, and provide cables which could import electricity from Iceland.

The 1,000-mile Atlantic Superconnection cable would transport electricity made on the island using geothermal energy. But it needs a guaranteed minimum price per megawatt of power from the British government.

Truell wrote to then business secretary Greg clark in December after his junior Claire Perry rejected the plan.

“Frankly, we are staggered that you, having given me your personal confirmation of support, have then allowed a junior minister to ‘nay say’ such an important project and thus undermine you,” he said, according to the Sunday Times.

“Surely, the government and the party need to convey competence, consistency and being true to their word — let alone keeping the lights on as climate change worries mount.”

The factory and the cable would need to raise around £2.5bn from investors. But they are reluctant without a government guarantee.