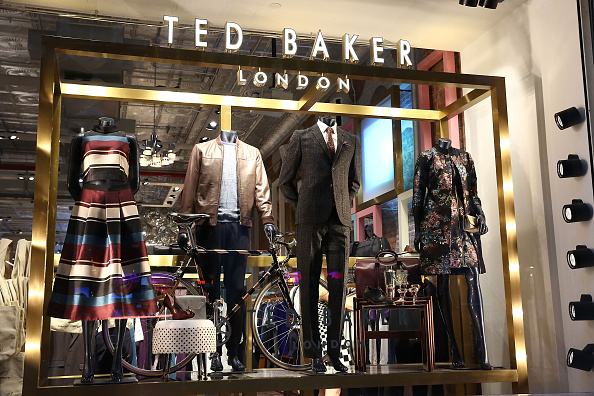 Lenders including Barclays and Royal Bank of Scotland have lined up restructuring experts FTI Consultants to lead an independent business review to explore the health of the company, Sky News reported.

The review could take several weeks, and may lead to further restrictions on the terms under which the lenders provide debt to the company, the broadcaster said.

Former chief executive Lindsay Page and executive chairman David Bernstein quit their roles at the beleaguered retailer last month as it issued the latest in a string of profit warnings.

The profit warning was the latest blow for the firm following the discovery of a £25m balance sheet error earlier in December.

Deloitte and Freshfields Bruckhaus Deringer were appointed to investigate the accounting blunder.

Meanwhile Alixpartners is leading a review of the retailer’s costs and business model.