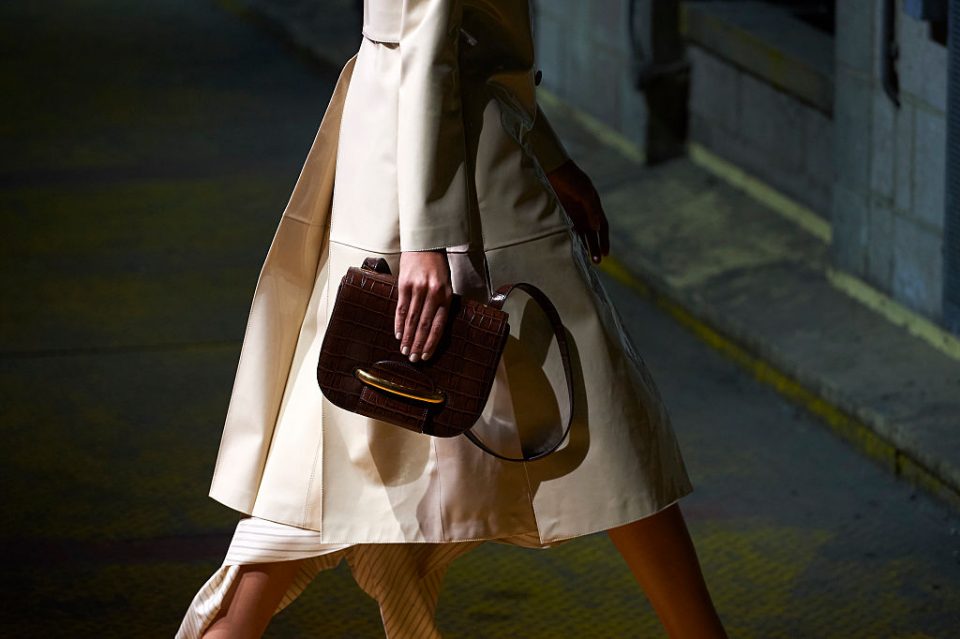 Anderson will join Mulberry’s board as group finance director in early October, replacing Neil Ritchie who stepped down on 30 June.

During his time at Ted Baker, Anderson played an active role in its international expansion and systems transformation and oversaw its investor relations programme.

Prior to joining Ted Baker, he worked at House of Fraser, NatWest Markets and Carpetright.

Thierry Andretta, Mulberry’s chief executive, said: “We are delighted to welcome Charles to the Mulberry team. His experience of developing and overseeing a global finance function during a period of international expansion will be relevant as we grow Mulberry worldwide.”

Ted Baker’s share price was down 2.4 per cent in early trading on the news, which follows a torrid year after founder and chief executive Ray Kelvin left in March following allegations of sexual misconduct.

In June, the firm issued a profit warning on the back of “extremely difficult” trading conditions.

Ted Baker to ditch Debenhams for Next on children's clothing range