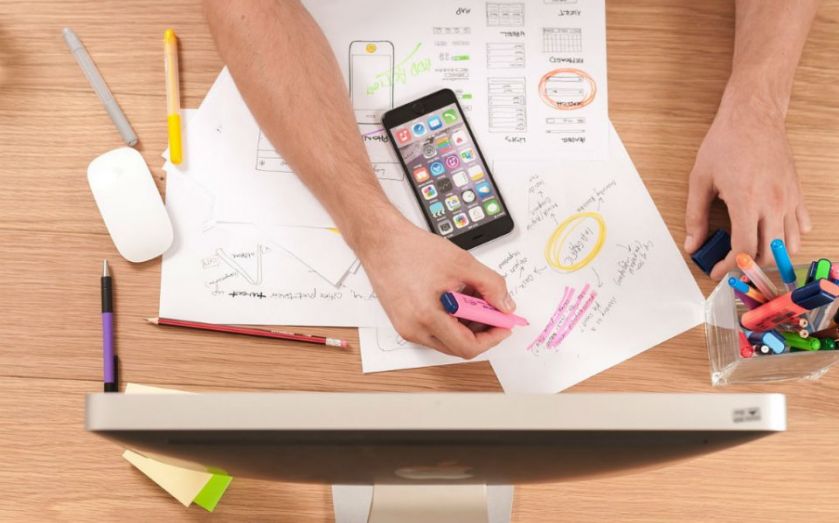 The uncertainty surrounding the General Election caused hiring in the tech industry across Britain to dip, new figures suggest.

There was a six per cent drop in the number of jobs advertised in the technology sector between April and June this year, compared to the previous quarter.

The number of permanent vacancies dipped even further however, down 11 per cent, while contractor roles ticked up three per cent, suggesting businesses were reluctant to make permanent decisions on staff hiring pre-election, according to Experis's Tech Cities Job Watch survey.

"The possibility that this slowdown was only temporary, however, is reflected in our figures post-election, which showed a recruitment uplift in June," said Experis Europe managing director Geoff Smith.

"This could be an indication of increased business confidence in the new Government’s digital agenda, which vows to make Britain the technology centre of Europe and to build a digital economy comparable to Silicon Valley. For the remainder of the year, we expect to see further investment and a return to solid growth in IT recruitment.”

London was the biggest loser as a result of election jitters, with hiring down 10 per cent, versus a three per cent rise outside the capital and there was fierce competition between the UK's big cities and London for talent.

Outside London, the two cities with the highest advertised salaries were Edinburgh and Glasgow, while Bristol and Newcastle had the highest contractor day rates.

London still accounted for the lion's share of job ads – 38,637 versus 16,760 outside of the city – but Manchester, Leeds and Bristol had the strongest hiring demands.

The average salary across the UK tech sector inched down 0.5 per cent in the quarter to £48,722, while in the capital that inched up the same amount to £53,107.