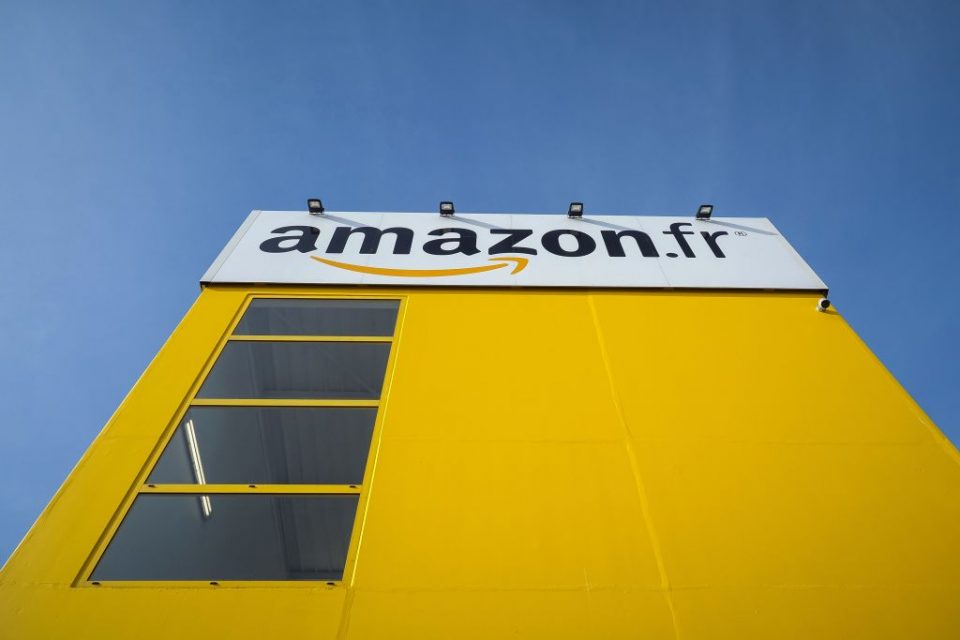 Silicon Valley leaders have said plans for a French digital tax were discriminatory against US firms, but urged President Donald Trump to avoid retaliating with tariffs.

In evidence submitted to a hearing by the US Trade Representative’s Office (USTR) today, representatives for Google, Facebook and Amazon said the levy would hurt revenues, harm local businesses and be unfairly weighted towards American companies.

France signed the tax into law earlier this year, making way for a three per cent tax on digital companies with global revenues of more than €750m (£685m). Former chancellor Philip Hammond made similar plans for the UK in last year’s autumn Budget, proposing a two per cent levy on revenues of more than £500m.

Approximately 30 companies have been identified as eligible for the French tax, which the US said were overwhelmingly American in origin.

The USTR inquiry, known as Section 301, could issue new tariffs on French goods or other trade restrictions after the public comment period closes on next Monday.

Jennifer McCloskey, vice president for policy at Silicon Valley’s largest lobby group the Information Technology Industry Council, said today: “We support the US government’s efforts to investigate these complex trade issues but urge it to pursue the 301 investigation in a spirit of international co-operation and without using tariffs as a remedy.”

Amazon’s international tax policy director Peter Hiltz said the cost of the levy would be passed on to sellers on its online marketplace.

Starting 1 October, more than 10,000 French-based businesses will face an increase of three per cent on certain fees for all sales made on Amazon.fr.

He also said he believed the tax had been strategically planned so that it would only target companies headquartered outside of French borders.

“Its revenue thresholds were set high so that it would apply only to a small number of almost entirely non-French companies,” Hiltz wrote in pre-submitted evidence.

“The revenue thresholds and covered services bring numerous US, but very few French companies within the tax’s ambit.”