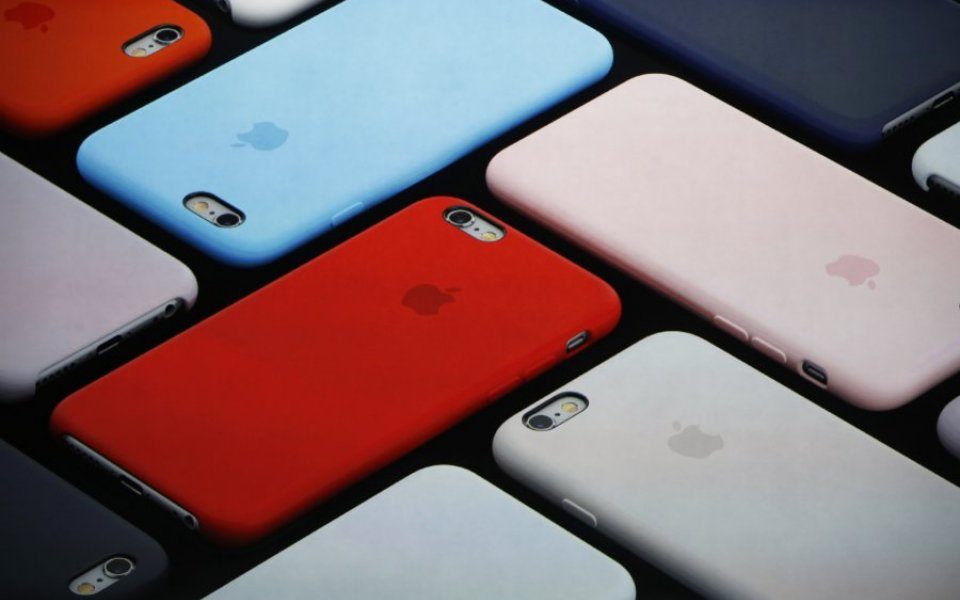 The latest chapter of the tech giant patent wars sees the drama heading all the way to the US Supreme Court.

Samsung appealed a patent ruling in Apple’s favour in a last-minute bid to minimise the over $500m in damages it’s been forced to pay its rival.

The Korean tech giant paid $548.2m to Apple as part of a liability from a 2012 verdict ruling that it had copied parts of its smartphone design from the iPhone, thereby infringing on Apple’s patents.

But Samsung has attacked the verdict for being too old-fashioned and applying patent law too broadly. Asking the Supreme Court to review how design patent laws are applied, the firm argues it shouldn’t have to foot as much as $399m of the bill. In a statement, Samsung said:

Samsung is escalating this case because it believes that the way the laws were interpreted is not in line with modern times.

The company argued that the current legal precedent could stifle competition in the tech sector and diminish innovation.

Should the Supreme Court choose to accept Samsung’s petition for review, this will be the latest step in a longstanding legal battle between the two tech giants that has been rumbling since 2011.

Apple was awarded $930m in damages from its rival in the 2012 verdict, although subsequent appeals have decreased this total by hundreds of millions.

We make these products to delight our customers, not for our competitors to flagrantly copy.