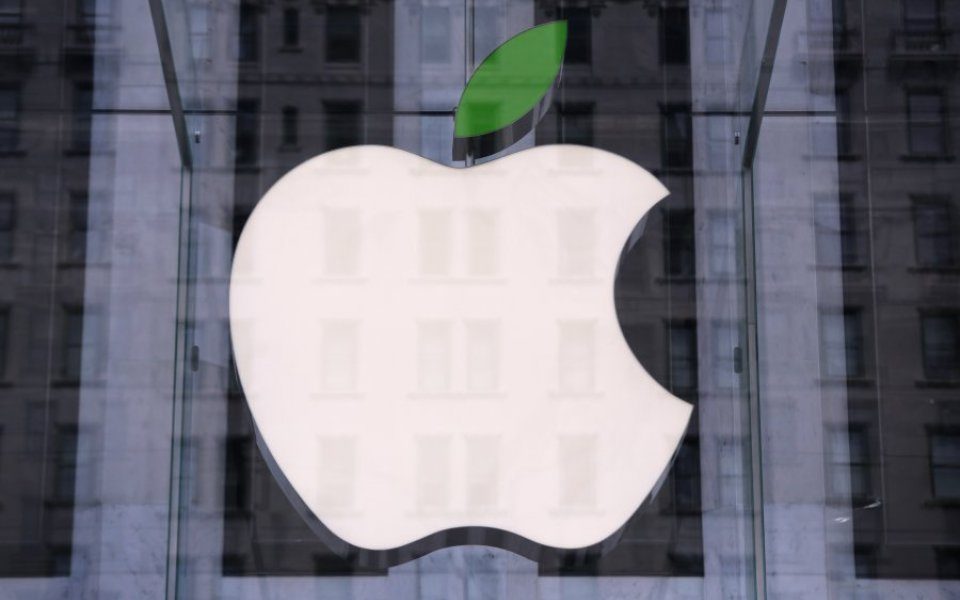 Apple has announced plans to return to sell debt across up to 10 tranches of corporate bonds, worth between $10bn (£7bn) and $12bn.

The company said the proceeds will be used “for general corporate purposes, including repurchases of our common stock and payment of dividends under our programme to return capital to shareholders, funding for working capital, capital expenditures, acquisitions and repayment of debt”.

The bonds have maturities spanning as little as two and as many as 30 years, and include a seven-year green bond, which indicates proceeds from the sale should go towards environmentally-friendly uses.

Today's announcement marks the fifth time since 2013 the company has made a multi-billion dollar corporate bond offering.

Apple’s offering was the largest of several corporate bonds issued today, with IBM, US media company Comcast, Toyota and BNY Mellon all launching their own sales.